When Adetokunboh Adeniyi migrated to Australia in 2017, he dreamed of opening a restaurant to celebrate the food of his homeland Nigeria.

Four years later, his dream is in tatters.

“We simply could not afford to carry on anymore,” he told SBS News from his home in the Sydney suburb of Canterbury, one of the areas currently under the strictest coronavirus restrictions in Australia.

“Our average costs that we would have been losing every month during this lockdown would be around $35,000.”

The 39-year-old says income from his restaurant Little Lagos in Enmore had fallen by more than 80 per cent when he qualified for a $15,000 support grant last month. 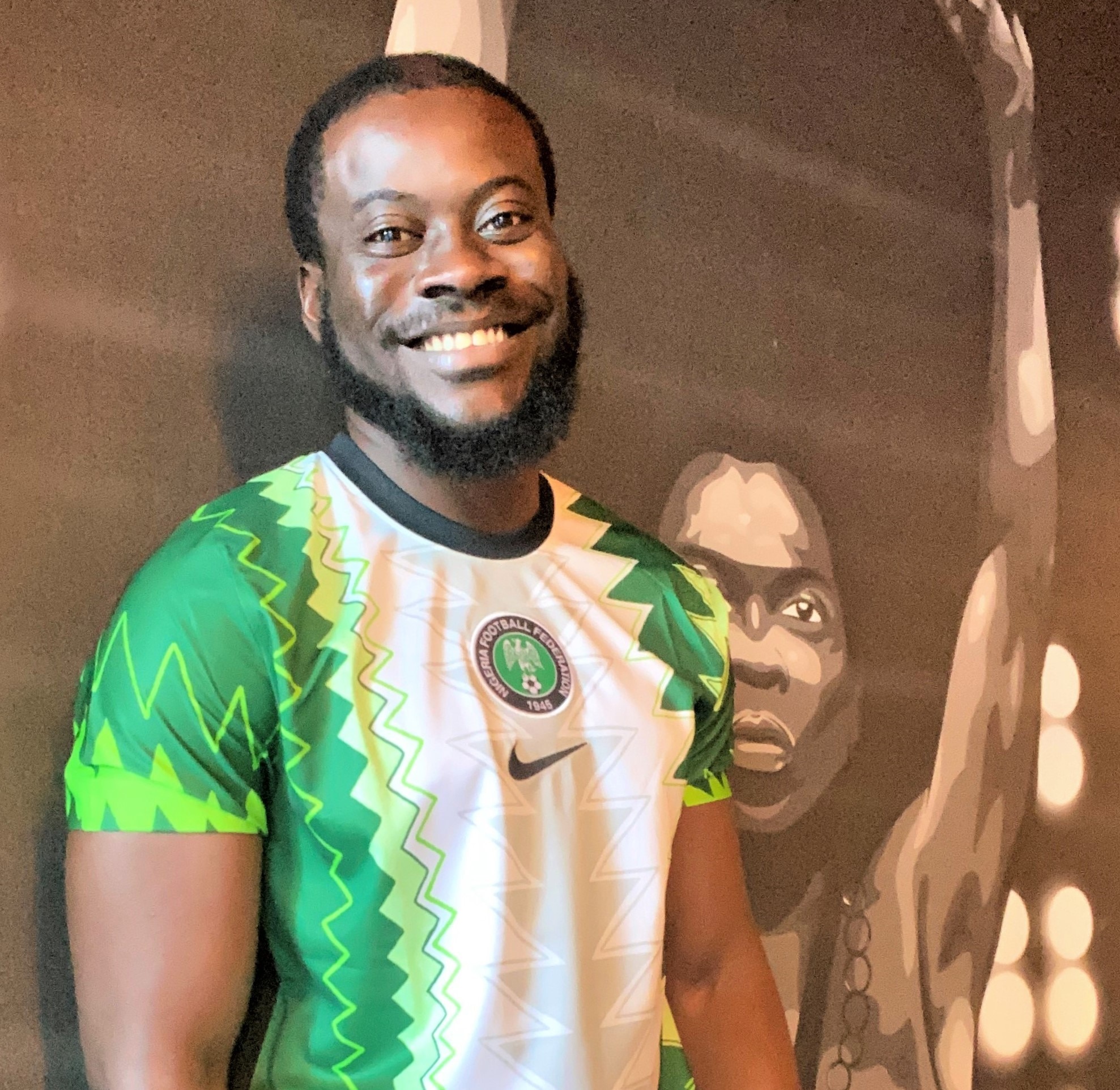 However, like many other owner-operators he has received only $10,000 so far.

It’s not enough to cover rent and running costs.

“[Closing] is very sad, and very emotional for the whole team, because we were there almost every day,” he says

Adetokunboh says several neighbouring restaurants have also had to close because of the Sydney lockdown.

“It’s like one of those horror movies where the aliens have come and are taking everyone away. It is dead and that’s sad to see.” 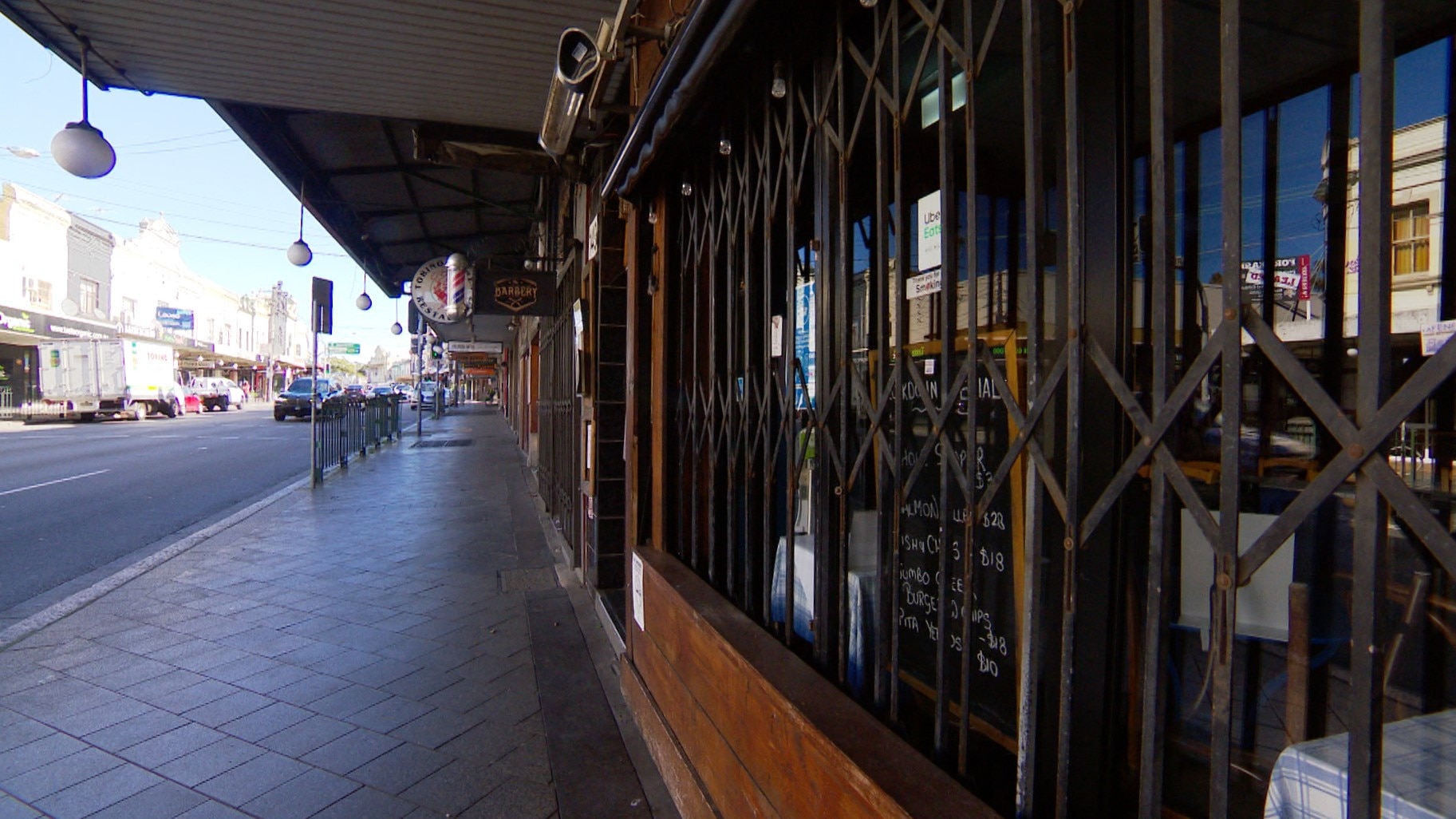 The usually busy streets of Enmore Road are quiet during lockdown.

Under the new Commonwealth JobSaver program, small and family businesses affected by lockdowns that have suffered a 30 per cent decline in turnover can receive 40 per cent of their payroll payments – between $1,500 and $100,000 per week – if staffing levels are maintained.

Businesses with a turnover decline of 70 per cent or more due to pandemic restrictions are also eligible for a maximum business support grant of $15,000. These payments are co-funded by the federal and state governments, and administered by Service NSW.

Adetokunboh has applied for JobSaver and intends to keep his small team on the books, as he still hopes to revive his business in some way when lockdown lifts.

“But there’s no end in sight to this lockdown,” he says.

Adetokunboh is a fully qualified medical doctor who trained in Romania and speaks fluent Romanian as well as English, Yoruba and Creole.

After overseeing some inner-Sydney pop-ups serving West African food with a variety of vegan options, he opened Little Lagos last year just prior to the COVID-19 pandemic.

It’s been a struggle ever since, with the latest Sydney lockdown proving to be a breaking point.

“People were cancelling their restaurant bookings and catering for birthdays and weddings. So we were refunding money to everyone,” he says. Adetokunboh’s head chef and manager Kemi Fajemisin, a mother of three, fears her job at Little Lagos is gone forever.

“Seeing Little Lagos closed down, I feel very sad and emotional. The business is something that I wake up in the morning and look forward to going to,” she says tearfully.

“This is the only job that I have, at the moment. There’ll probably be nothing for me to go back to.” Adetokunboh is among thousands of owner-operators in hospitality counting the cost of lockdown.

Restaurant & Catering Industry Association of Australia CEO Wes Lambert says lost revenue in New South Wales for the restaurant, cafe and catering sector is currently around $228 million a week due to cancelled bookings and events.

“Many businesses have chosen to stay closed during this lockdown, and they may not reopen unless there is further government support announced,” he says.

And with Melbourne, areas of southeast Queensland, and the NSW Hunter Valley now also locked down, by this weekend east coast hospitality losses are estimated at close to $2 billion.

David Bitton, who owns three French restaurants in Sydney, is among those still waiting for grants through Service NSW. One of his restaurants is closed temporarily, while two others are serving takeaway only.

“In terms of losses, we’re looking at probably between 60 and 70 per cent of our revenue gone,” he says.

“Yet I applied for government funds six weeks ago (at the end of June) when we closed down. So far no funds have come in yet. We are really starting to feel the pressure.” 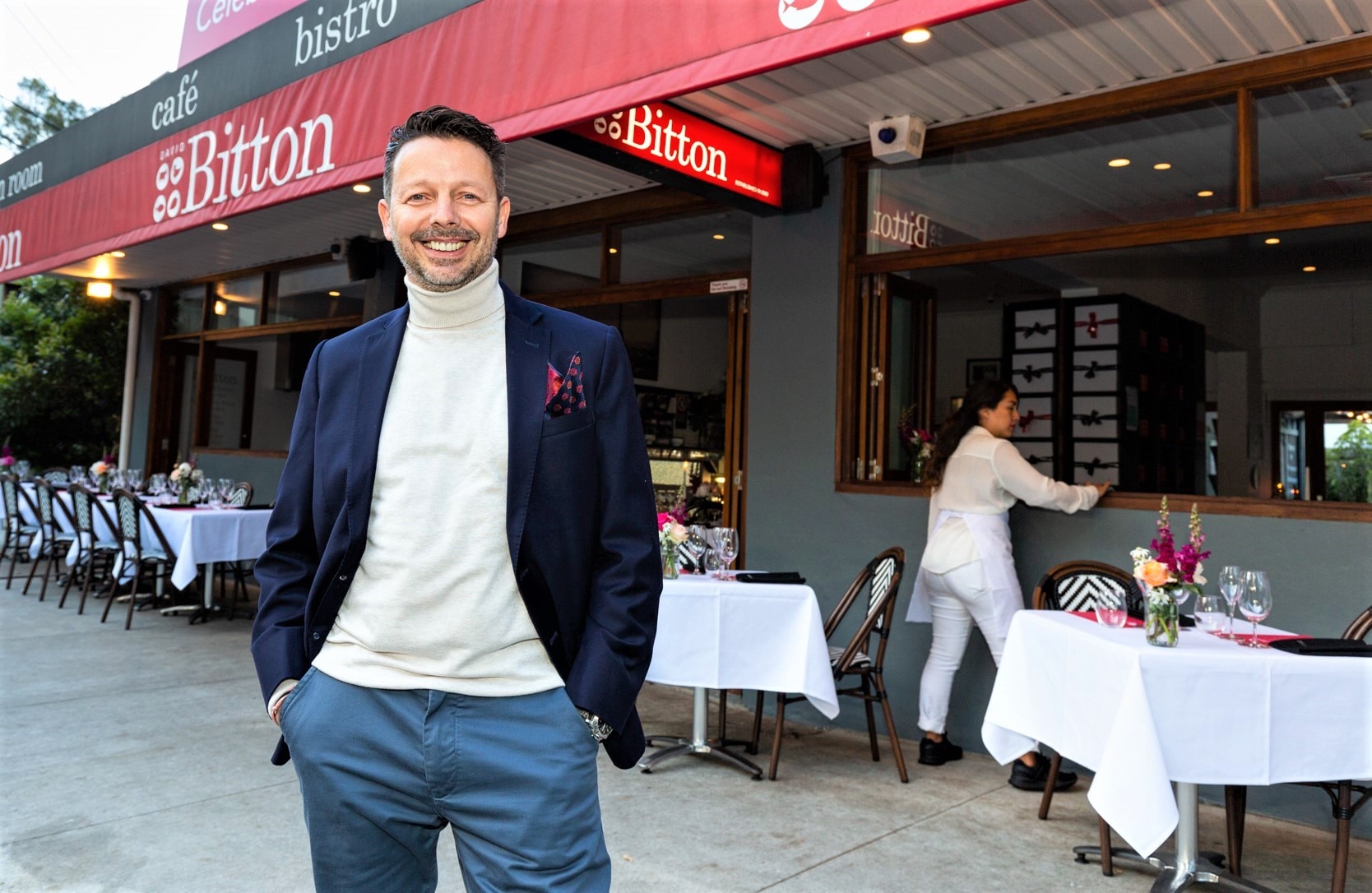 David is using his own money to cover weekly running costs of up to $45,000 for rent, payroll, overheads and supplies across the three venues.

In a statement, a Service NSW spokesperson said it was ramping up staffing levels to clear the backlog of applications for support.

“There has been considerable demand for these grants and the NSW government is streamlining the guidelines and application processes to make obtaining support as simple and quick as possible,” they said. “Service NSW acknowledges the urgency of the task at hand, and we thank customers for their patience.”

With thousands of owner-operators at risk, the Australian Small Business and Family Enterprise Ombudsman has renewed calls for insolvency protections.

“The re-introduction of measures such as the extension to existing safe harbour provisions would provide temporary additional protections for small and family businesses that may be trading insolvent due to lockdown trading restrictions,” ombudsman Bruce Billson says.

“It is devastating to see enterprising men and women that have put their life’s effort, their life savings, and all of their ambition into a business that may be foundering through no fault of their own.

“[Lockdowns] are impacting not only the Sydney economy, but the Australian east coast and beyond. It is heart-wrenching.”

Adetokunboh hopes one day to return to Sydney’s dining scene and says the strong community support is encouraging.

“After we announced on social media that we were closing down it took me three days to read the messages and some of them were really sad and heartbreaking,” he says.

“I’ve been humbled and so emotional to see how supportive people are. It’s given me this new hope and this new belief and trust in humanity.”