In news this week: trade bodies call for the extension of rent payment postponements, the boss of Young’s criticises police for being “overzealous” about the rules relating to Scotch eggs, and operators shut pubs across Wales following the alcohol ban. 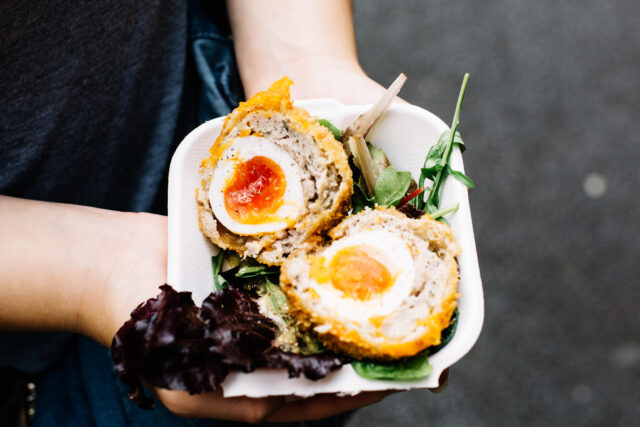 Hospitality could face new year bloodbath: Trade body UKHospitality has warned that the industry could face a “new year bloodbath” if the rent moratoria are not extended beyond 31 December. The organisation estimates that there is unsettled rent amounting to around £1.6 billion in the hospitality sector, which will further increase with quarter payments due this month. UKH is calling for government action to extend the moratoria to June, preserve jobs and businesses next year, and encourage landlords to discuss future rent arrangements.

Young’s boss criticises Scotch egg police: Patrick Dardis, the chief executive of Young’s, has criticised the “overzealous” enforcement of rules on pubs in tier two, according to a report in the Telegraph. He said that some officers had been visiting premises to argue about regulations. “This whole petty argument about a Scotch egg, whether it is or whether it isn’t [a substantial meal] is not relevant. What it actually means is a table meal, a substantial meal is just made up nonsense,” Dardis said.

JD Wetherspoon and Brains shut pubs across Wales: Following an alcohol ban in Welsh pubs and restaurants which came into force today, pub operators JD Wetherspoon and Brains have confirmed that they will close sites across the country. The former will close 46 sites, keeping just eight open, while Brains is closing 100 of its managed sites. Alistair Darby, chief executive of Brains, told The Caterer that the company was likely to experience a 70% drop in sales over the period, compared to last year.

Moët & Chandon and James St Collective launch Covent Garden brunch pop-up: Champagne house Moët & Chandon has partnered with the James T Collective, a group consisting of chef Mark Greenaway, industry professionals Haven and coffee connoisseurs The Gentlemen Baristas to launch a Winter Wonderland brunch pop-up. Starting on Saturday (5 December), it will include live music, with brunch served from 1pm-5pm and a supper club from 6pm to 11pm. Tickets can be purchased here and include three courses and bottomless Champagne.