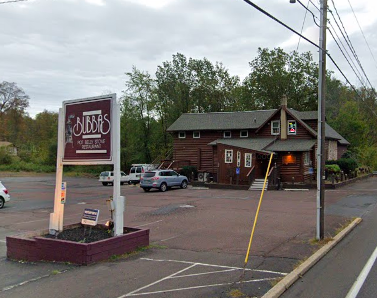 It was reported about 4:30 p.m. at Bubba’s Potbelly Stove Restaurant, 1485 N. West End Blvd. (Route 309) in Springfield Township. Richland Fire Co. nearby confirmed the fire, via its Facebook page, and urged the public to avoid the area.

Route 309 North was closed in the area of the fire south of Coopersburg and north of Quakertown, and southbound traffic was being disrupted, according to the Pennsylvania Department of Transportation.

Fans on Facebook were voicing concerns about the damage both to a popular restaurant and to the historic structure in which it’s housed.

The restaurant’s Google profile indicates it’s been open for takeout during the statewide ban, due to the coronavirus, on sit-down eating in bars and eateries.