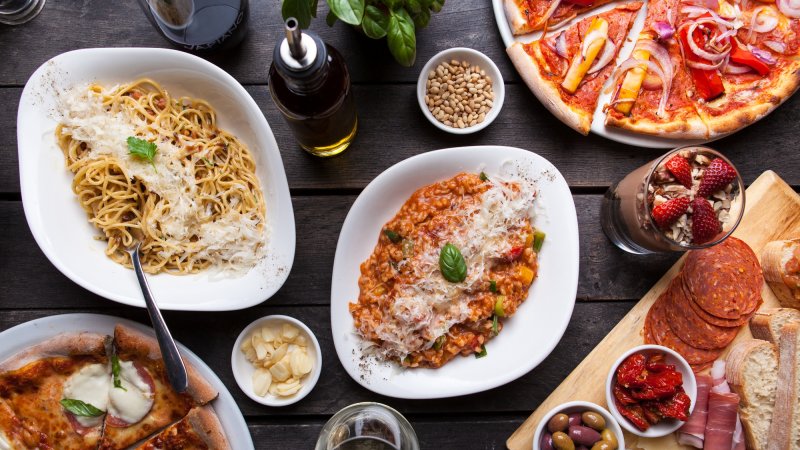 The seven restaurants are located in Victoria, NSW, the ACT and Queensland. Development rights to grow the franchise beyond the seven locations in Australia and New Zealand are included in the sale.

PwC is looking to finalise a transaction by May.

The Vapiano Group started with one restaurant in Hamburg, Germany in 2002, and now has more than 230 locations in 33 countries. The group listed on the German bourse in 2017 and generated €370 million sales in 2018, the flyer said.

Entire Contents of San Francisco Landmark Restaurant The Cliff House to be Offered at Auction by Rabin Worldwide on March 11, 12 and March...

Reopening My Restaurant Now Would Mean Breaking a Promise to Diners

Reopening My Restaurant Now Would Mean Breaking a Promise to Diners

Ates restaurant to open in former Vulcan’s site in Blackheath –...