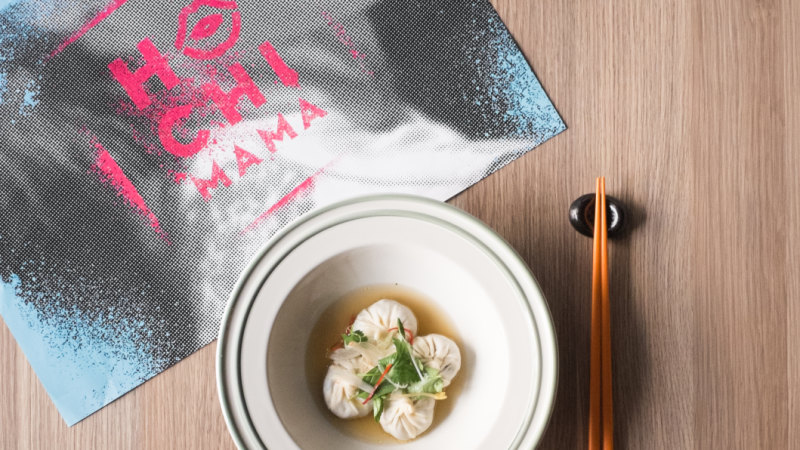 It also claims migrant kitchen staff were paid a $70 flat rate for working 12-14 hour shifts, or as little as $5 an hour.

He says he and other staff found out they’d been sacked when they were deleted from the staff’s online group chat on WhatsApp.

“It was so disrespectful,” Mr Pugh said.

“Whenever it happened, everyone in the venue could see someone had been fired. It left them all feeling fearful, and wondering who was next?”

But he said the kitchen staff, made up of migrants and international students, were the worst affected and paid flat rates of $70 or $100, working double shifts over 13 or 14 hours.

“I saw these workers sleeping on milk crates out the back of the restaurant,” Mr Pugh said.

“It’s not OK for anyone to be treated like this, particularly in a wealthy country like Australia.”

Ben Redford, from the union, said hospitality workers are fed up with wage theft and poor treatment.

“What Hospo Voice found at Hochi Mama and Straight Outta Saigon lifts the lid on some of the most shameful practices in hospitality,” he said.

“We demand the watchdog condemn this callous method of sacking workers and thoroughly investigate wage theft and exploitation of migrant workers at these venues.”