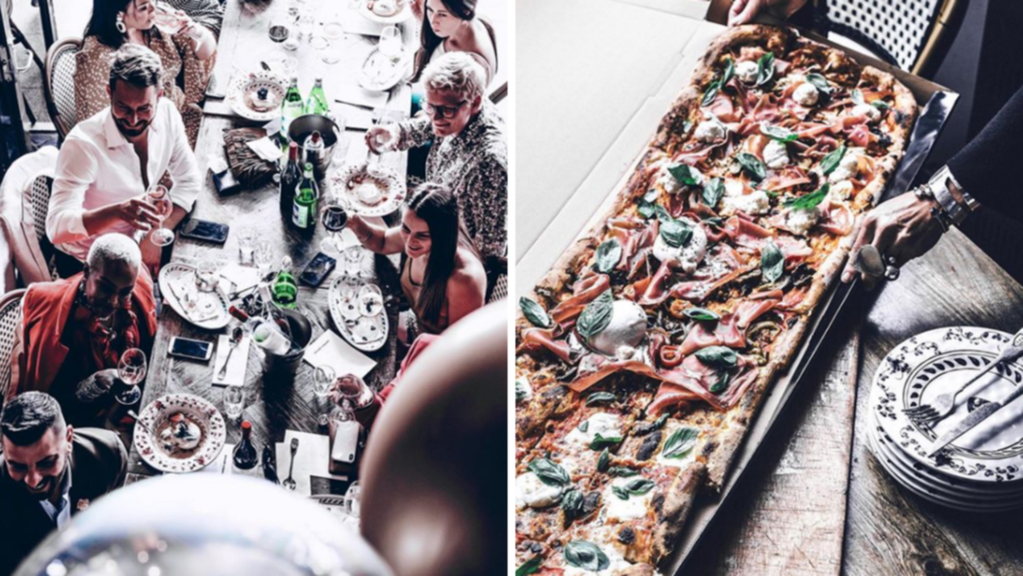 Popular restaurant chain Criniti’s has gone into administration, and now staff have told of their devastation.

Criniti’s, which started in the Sydney suburb of Parramatta in 2003, owns 13 Italian restaurants in Sydney, Melbourne, Perth and Brisbane.

Directors of Criniti Restaurant Group appointed administrators on Monday, and staff were told on Tuesday about the decision to wind up the group’s 40 companies.

But he said like all hospitality businesses it had high overheads and was susceptible to any weakening in retail spending.

“With some locations in the group doing better than others, our first priority will be the preservation of value by identifying and closing the poorer performers, of which we expect there to be several,” Mr Beattie said.

“These will be difficult, regrettable but necessary decisions made solely because we don’t believe the group as a whole can trade indefinitely while a buyer is found or some other solution is reached, perhaps via a Deed of Company Arrangement.”

Staff were told the news at a meeting on Tuesday morning.

A former employee, who wished to remain anonymous, said workers at multiple venues of the Criniti chain – including Manly, Kirrawee and Wollongong – were told they had to leave immediately and were “now jobless”.

“Minimal information was given as to why, and no notice was given,” the employee told 7NEWS.com.au.

“Staff are now worried about the next step moving forward.”

Graeme Beattie said: “There is never a good way to deliver this kind of news and we understand the shock, disappointment and trepidation felt by Criniti’s loyal staff.

“While of little consolation to affected employees, by acting quickly to stem losses we are giving remaining employees a better prospect of ongoing work and all creditors a greater chance of being paid.”

Worrells says it will contact “very shortly” customers who have pre-payments in the form of gift certificates.

“For the eight stores trading, today was business as usual,” Worrell told 7NEWS.com.au.

“There are no plans to re-open the closed stores, nor are there plans to close any open stores, which were the better-performing stores.”

Worrell said that, with the hospitality industry employing a high number of casual workers, administrators are focusing on getting in touch with all casual, part and full-time employees across all stores.

The administrator is also contacting suppliers and other trade creditors.