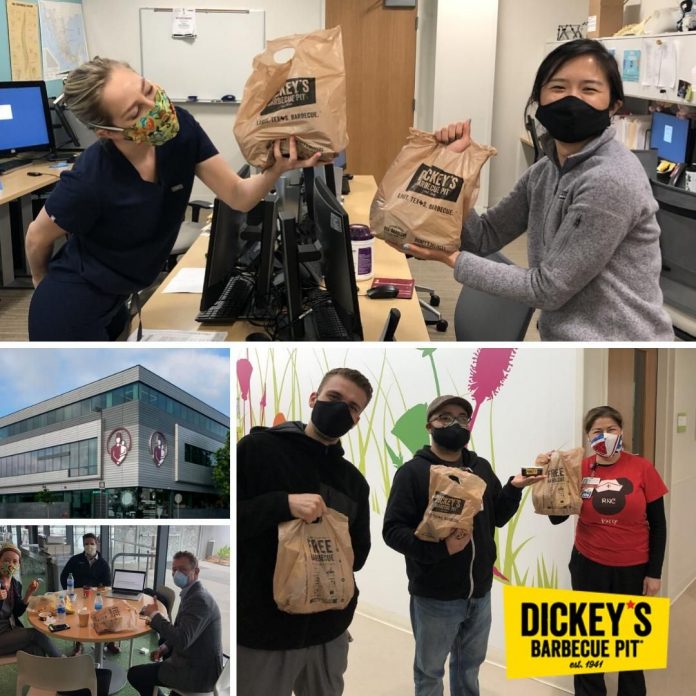 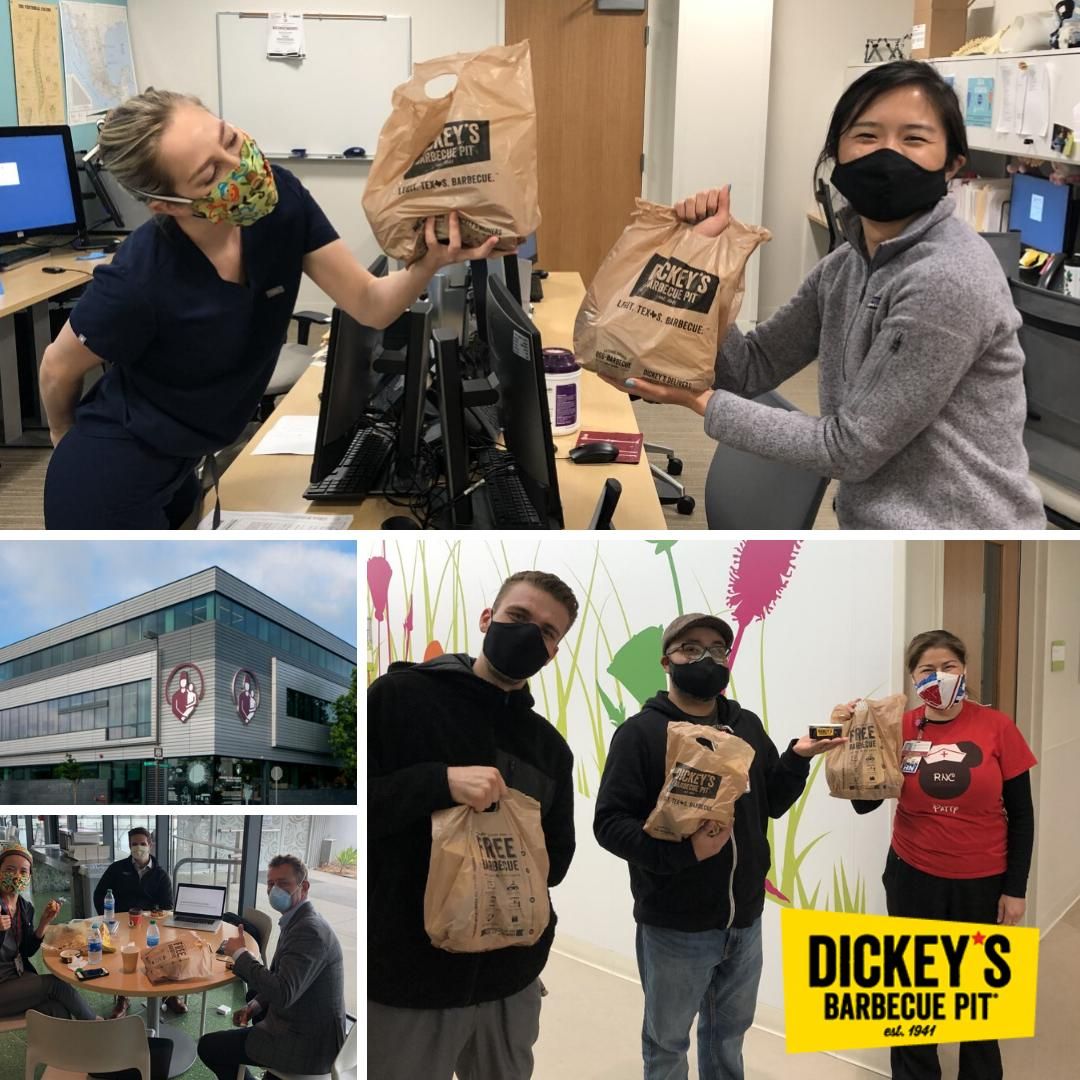 Dickey’s Barbecue Pit releases results of 2020 first-responder initiatives and its plans for 2021.

Dickey’s accumulated more than $150,000 in funds for front line heroes by donating a portion of the proceeds from every tribute cup sold to the Dickey Foundation, which provides safety equipment such as helmets, shields, respiratory masks and overall support for local first responders.

“Doing both well and good is one of our guiding principles here at our family brand, in fact it’s something we say every day on our system-wide call. We believe that when you’re good to your community, everything else will fall into place and taking a look at where we are standing now and the success we’ve has this past year, I would say that has never been more true,” said Laura Rea Dickey, CEO of Dickey’s Barbecue Restaurants, Inc.

This past year, more than 500 Dickey’s Barbecue Pit locations gave thanks to their local firefighters, nurses, EMTs and front-line workers for their tireless efforts by giving away more than 10,000 Pulled Pork Classic Sandwiches to their community’s heroes.

In a continuation of their efforts, Dickey’s is donating a portion of the proceeds from every cup sold this year to the Dickey Foundation to provide more localized support to first responders across the country.

Dickey’s also launched their Dickey’s Doing Good podcast to give community heroes a platform to share stories about their community, great barbecue and experience on the front line.

Download the Dickey’s App from the Apple App Store or Google Play.

Dickey’s Barbecue Restaurants, Inc., the world’s largest barbecue concept, was founded in 1941 by Travis Dickey. For the past 79 years, Dickey’s Barbecue Pit has served millions of guests Legit. Texas. Barbecue.™ At Dickey’s, all our barbecued meats are smoked onsite in a hickory wood burning pit. Dickey’s proudly believes there’s no shortcut to true barbecue and it’s why they never say bbq. The Dallas-based, family-run barbecue franchise offers several slow-smoked meats and wholesome sides with ‘No B.S. (Bad Stuff)’ included. The fast-casual concept has expanded worldwide with two international locations in the UAE and operates over 500 locations in 44 states. In 2016, Dickey’s won first place on Fast Casual’s “Top 100 Movers and Shakers” list and was named a Top 500 Franchise by Entrepreneur in 2018. Dickey’s Barbecue Pit has also been recognized by Fox News, Franchise Times, The Wall Street Journal, QSR Magazine, Forbes Magazine and Nation’s Restaurant News. For more information, visit www.dickeys.com.