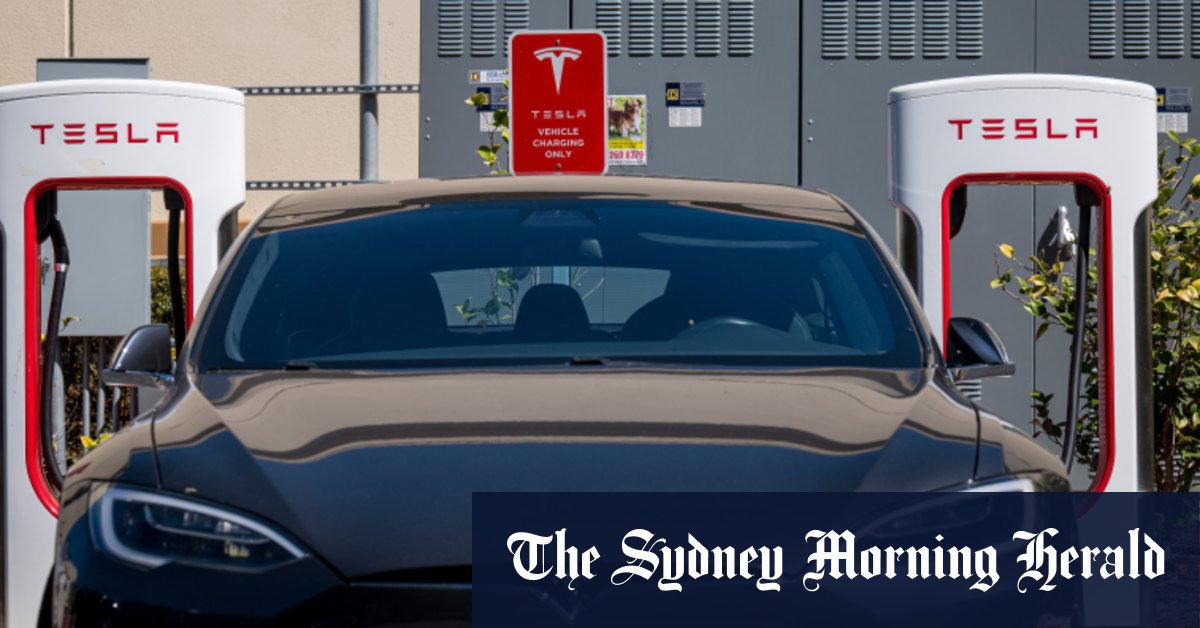 “Sophisticated investors often secure intellectual property by filing for a trademark,” said Kamali, who founded Hospitality House, a food and beverage agency, and The Chef Agency, an executive search firm for the food industry. “It helps deter others from impeding on their mark and ultimately competing with them. It also signals that they anticipate large-scale growth with the proposed brand and concept.”

Musk’s brother Kimball owns the Kitchen Restaurant Group, which operates restaurants in states including Colorado, Illinois, and Tennessee. Kimball Musk, who also leads several nonprofit “learning gardens,” was on the board of Chipotle Mexican Grill from 2013 to 2019. And Tesla Tequila sold out almost immediately when it launched in 2020.

Indeed, Elon Musk first revealed plans to launch a tequila in 2018 after registering for the “Teslaquila” trademark.

Still, California road trippers will have to be patient. Even with trademark approval, the process for getting the correct permits takes months—especially in Santa Monica, says Josiah Citrin, the founder of Citrin Hospitality, which includes Citrin and Melisse restaurants.

“If it’s not an existing restaurant—and it probably isn’t, [if] it’s part of a big charging station—you have to get a [conditional] use permit, which can take six to nine months, depending on the location,” Citrin said. “Even if it is an existing restaurant, it takes at least 12 to 14 weeks to get permits before you can even start building.”

Hans Röckenwagner, the chef and CEO of Röckenwagner Bakery Group, put it more bluntly: “For as futuristic and fast as the Tesla is, the exact opposite could be said for the [restaurant] process in Santa Monica.

A representative for Tesla did not respond to a request for comment.

What to Do If a Famous Anti-Vaxxer Walks Into the Restaurant...