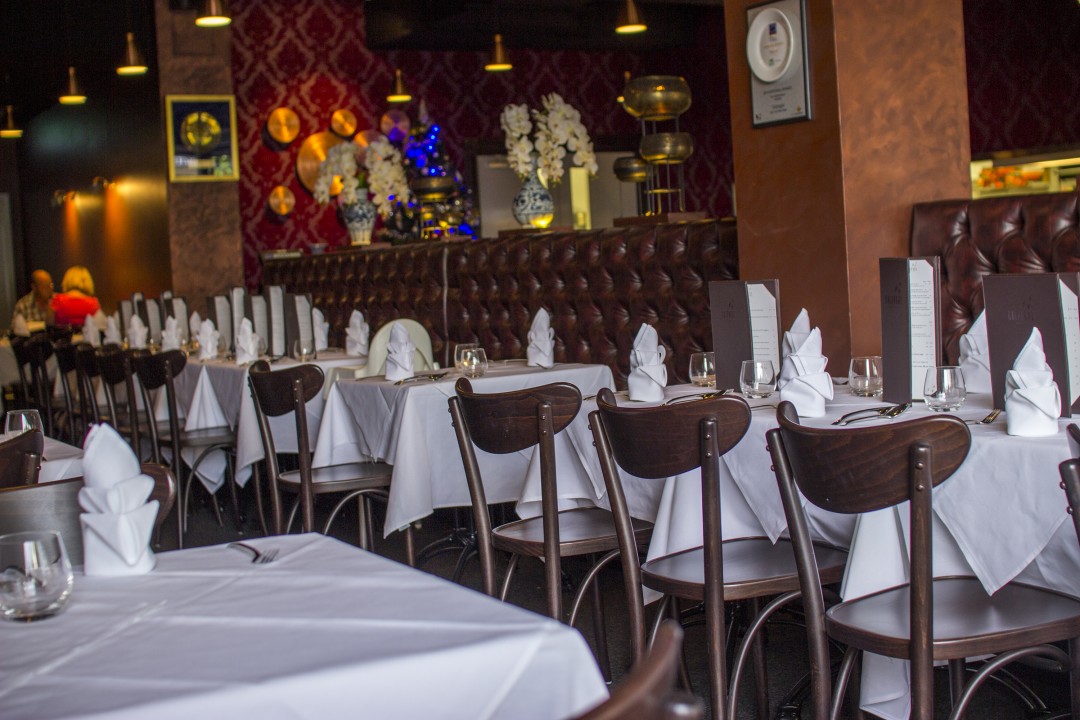 The Fair Work Ombudsman has secured a total of $77,922 against the former operator of a Thai restaurant in Perth and the company director.

In addition, a $12,987 penalty has been imposed against the company’s sole director Richard James Trainer. Three were on working holiday visas and another three were international students.

The penalties were imposed in response to the company failing to comply with three Compliance Notices requiring it to back pay the entitlements of 11 workers employed as waiters, kitchen staff and drivers at the restaurant.

The workers were employed at the restaurant between the for various periods between February and July 2020.

Fair Work commenced an investigation after receiving a request for assistance from the workers after it had been alleged that they had not been paid entitlements owed under the Restaurant Award 2010, Restaurant Award 2020 and the National Employment Standards.

It was believed that five of the workers had not been paid for any work performed and the other six had been underpaid minimum rates for ordinary hours, annual leave entitlements, casual rates, and penalty rates for weekend and public holiday work.

The court has ordered that the company take the action required by the Compliance Notices, which includes calculating and rectifying the underpayments owed to the workers in full, plus superannuation and interest.

Judge Nicholas Manousaridis has found that the failure to comply with the Compliance Notices was deliberate.

The Judge has also noted the need for general deterrence in the hospitality industry and specific deterrence in light of the case against Corinthian Capital registering four new businesses since April 2021.