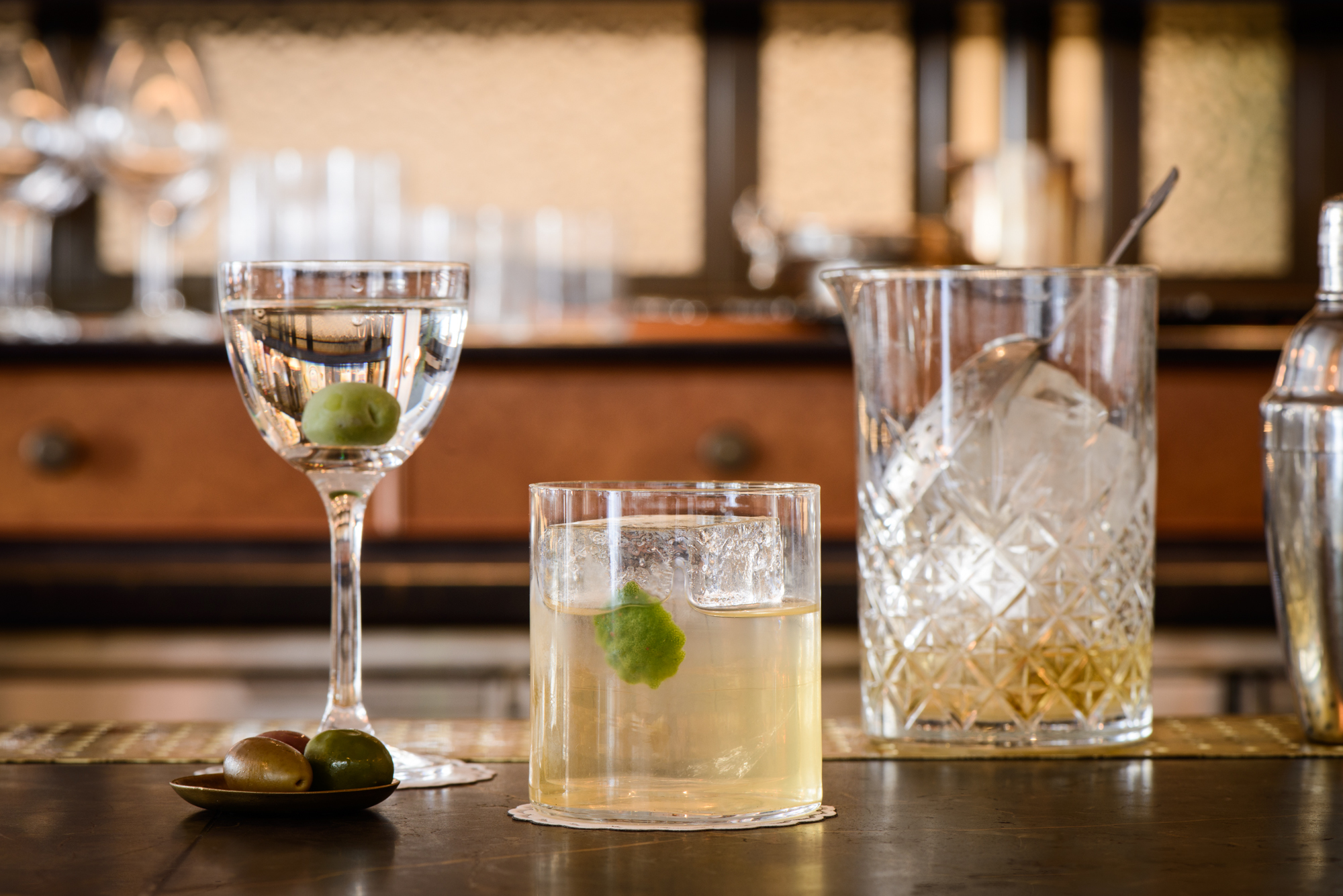 We’re pretty proud of our restaurant scene here in Melbourne, and we think it can stand up to just about anywhere. But the World’s 50 Best Restaurants aren’t so sure, with no Australian restaurant making it into the top 50. We can still hold our heads up high, though, because Gimlet at Cavendish House has been named in the top 100 restaurants in the world.

Gimlet came in at number 84, which is a pretty good result for a restaurant that opened in the middle of pandemic-stricken Melbourne. What makes Gimlet so great? Well, as our reviewer pointed out: “It’s glam, it’s fun, it’s delicious. And while it can certainly be expensive, it’ll make you feel like a million bucks. “

The restaurant is full of old-school glamour, the kind of place where you can have a wood-grilled lobster or caviar, alongside the restaurant’s titular cocktail. It’s like a cross between a New York steakhouse and a Parisian bistro, with plenty of Australian touches.

Geranium restaurant in Copenhangen was named the best in the world, a fine dining institution that focuses on foraged ingredients. In true European style, the restaurant is currently closed for a summer holiday.