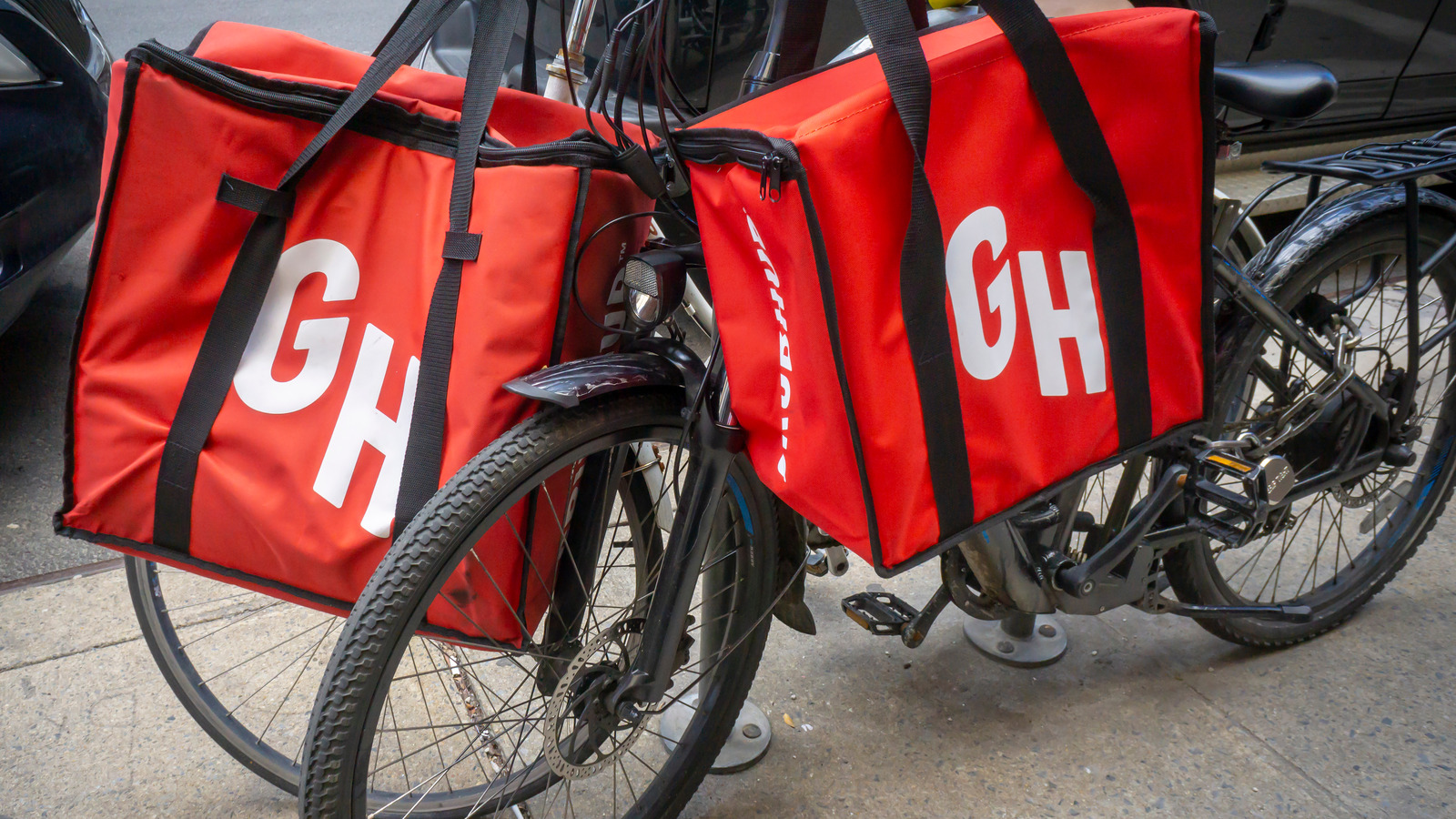 Those who watched Season 11 of “MasterChef” are already familiar with Kelsey Murphy. According to Gold Derby, Murphy is a physical therapist from Indiana who took home the $250,000 prize money and MasterChef title during Season 11’s finale after cooking up lobster and crab ravioli and a blueberry and lavender panna cotta for dessert. Gold Derby reports that Kelsey will be working with other “MasterChef” alumni to bring “fan-favorite recipes directly to diners’ homes exclusively on Grubhub.” Though we’re not sure yet what her contribution to the new venture will be, Murphy told Mashed in an exclusive interview that her “favorite cuisine to cook is probably Italian food.”

One of the alums Murphy will be working with, according to National Restaurant News, is Season 10 winner Dorian Hunter. The Georgia native impressed judges with her menu of seared scallops with cornmeal tuile, sweet corn puree, pickled Swiss chard, applewood smoked short rib, potato and horseradish gratin, and lemon blueberry tart dessert (via Deadline).

Fans who are hoping to try out the dishes Hunter and Murphy will be contributing to the MasterChef Table menu will have to wait just a little longer. National Restaurant News reports that Grubhub will be launching MasterChef Table in major U.S. cities this summer.