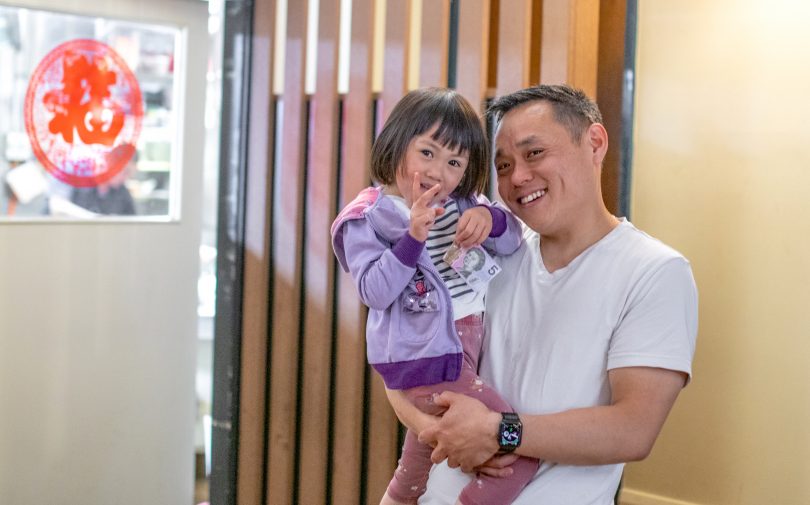 Happiness runs in the family of Gavin Chan, and today the youngest Chan is running through Happy’s.

In 1962, the man known as Mr Happy opened what is today Canberra’s oldest Chinese restaurant. His English vocabulary wasn’t great, but he knew how to cook.

He earned the name after working as a vegetable gardener in Queensland where he’d politely smile instead of engaging in conversation.

More than 58 years later, the restaurant is still serving traditional Cantonese cuisine to its loyal customers and newcomers alike. When it first opened in the main street of Queanbeyan, patrons used to go to the licensed restaurant to avoid a curfew in the nearby pubs.

That spirit may be part of the happiness that makes the restaurant an icon of Canberra’s food scene, surviving as dozens of other eateries have come and gone.

“It was what my grandfather knew and he was always welcoming, even to the migrants who came to Canberra needing a room to stay in.” 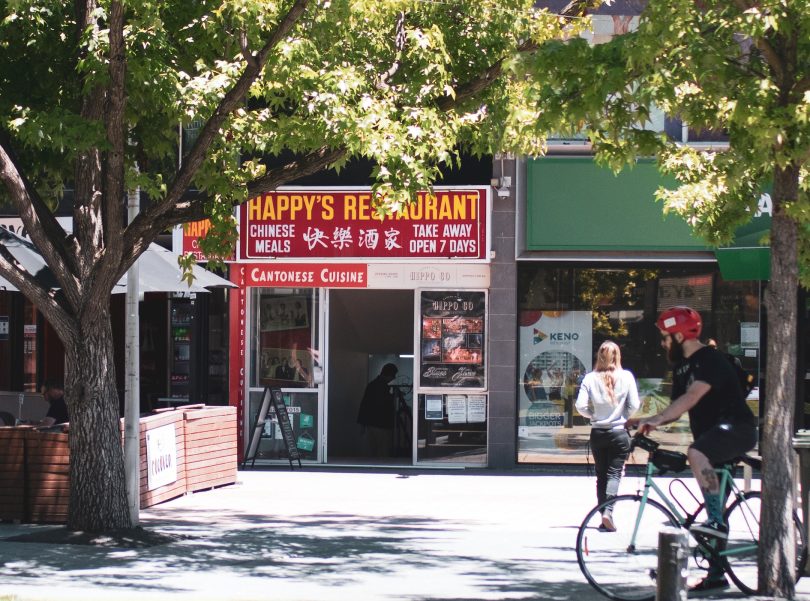 The familiar entrance and sign at the front of the restaurant in Garema Place haven’t changed, and Gavin wonders whether he would be tempting the fates to expand the business or make a few changes. But he appreciates that the business is best known for its character and history.

“The entrance is not really that inviting compared to some other businesses and it’s an old building, but it just feels like home,” says Gavin.

“I grew up in there and what we have downstairs is unique and it works. It’s comfortable and it’s humbling.” 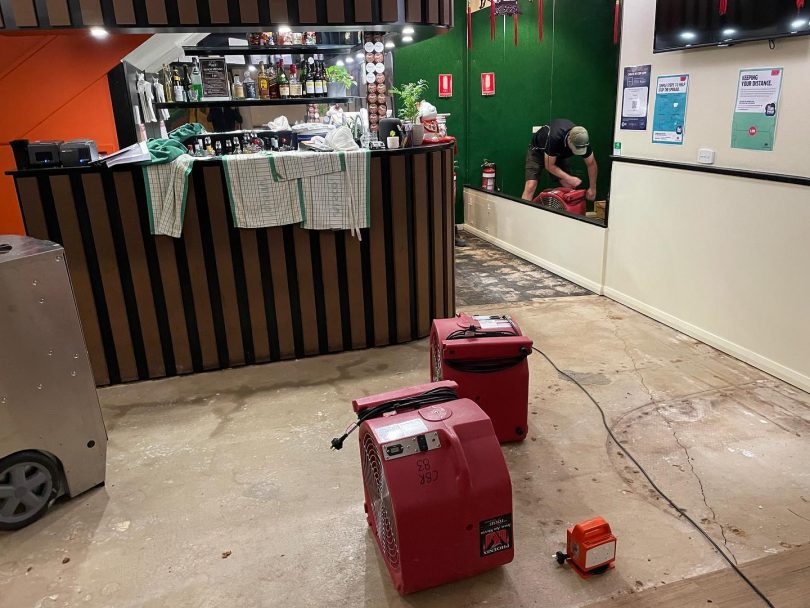 Happy’s will reopen on 6 January when they’ve completed repairs from the water pipe that flooded the restaurant. Photo: Facebook.

Such are the rigours of the old building, a burst water pipe last week flooded the floor, forcing the business to close until 6 January. Gavin says it highlighted the kind of year everyone seems to be having, but their loyal customers kept them going.

“Even when COVID hit and we went back in just to do the takeaways, it was so overwhelming to hear from the regulars who just wanted to support us,” he says.

“I’ve missed seeing a couple who always come up from Melbourne, but we still have people coming in from places like Bungendore and another couple in their 70s who come from Goulburn.

“Sometimes I don’t get to thank people personally but we’re so thankful.

“There are so many memories in the place and we’ve had lots of reunions from the guys who went through Duntroon. People come to me and say I had my first date at that table in the corner.” 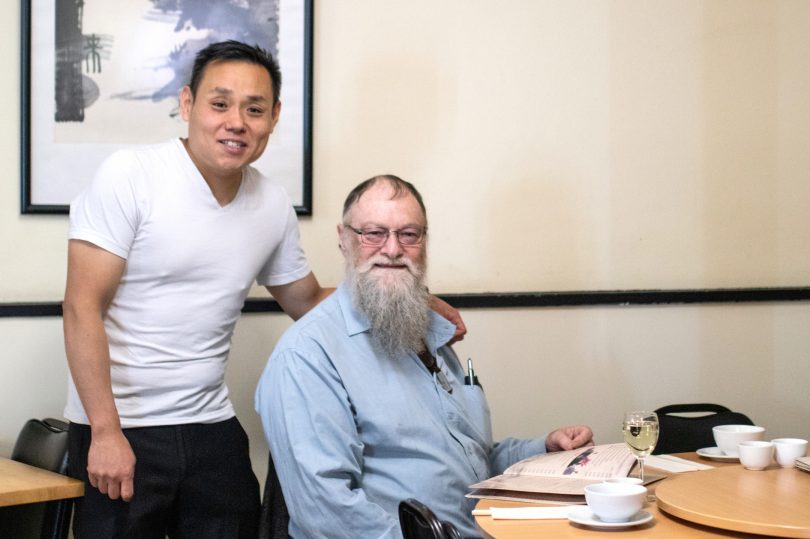 Gavin Chan with Doug, one of the regulars at Happy’s Restaurant. Photo: Supplied.

The food has also evolved over the years, but Gavin says they still use the same recipes from his father and grandfather. He even recalls the days in the 1970s when the restaurant had a T-bone steak on the menu to satisfy the tastebuds of traditional Australians.

The original Mr Happy started with the Aussie/Chinese staples such as sweet and sour pork and beef in black bean sauce. Now, there are traditional Cantonese dishes such as triple-cooked pork stew, taro duck and vegetarian and vegan options.

Gavin says his go-to dish is still the fried rice with honey chicken but not the kind drenched in batter.

“It’s a chicken tenderloin dripping in honey – it just makes me happy,” he says.

Now, Happy’s is heading into its sixth decade and fourth generation of family members in the business, but Gavin says he doesn’t see the need to make any drastic changes to the business.

“It really grows on you and it’s really grown on me. I love the place and love seeing the people who keep coming back. Even our suppliers are locals.

“A lot of people new to Canberra walk past to some of the fancier restaurants, but we’re a modest family business and I wouldn’t have it any other way.”

Happy’s is located at 1/17 Garema Place in Civic. Check Happy’s for details, or Facebook.