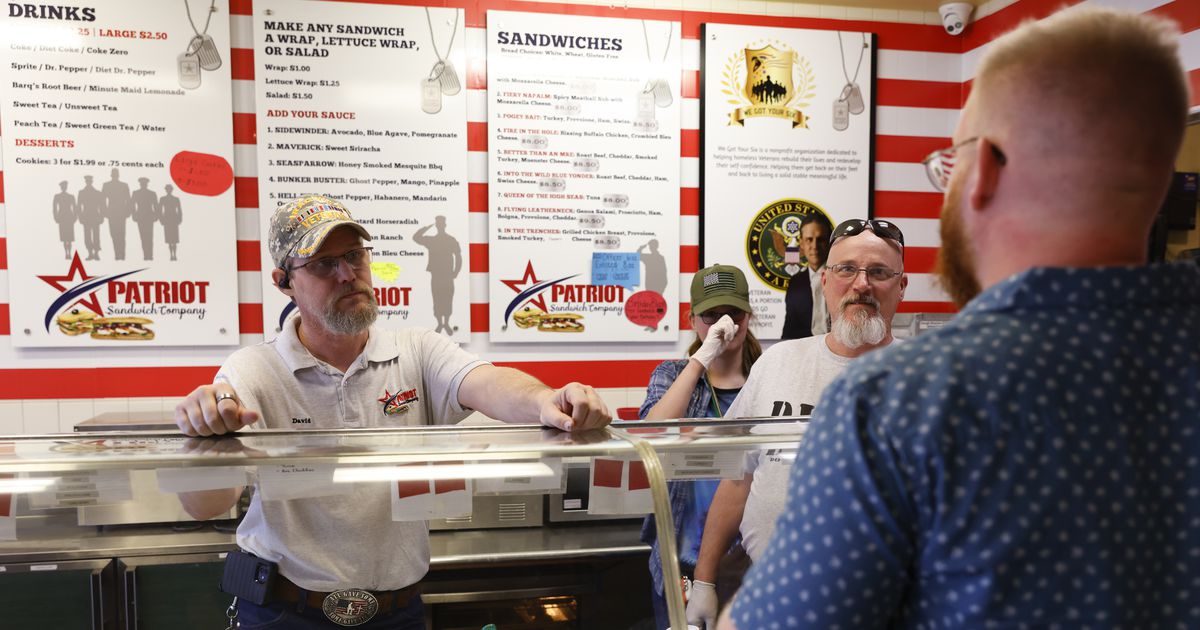 Less than one third of the restaurants and bars that applied for the $28.6 billion Restaurant Revitalization Fund last year were granted money, but a bill that would replenish the grant program with $42 billion passed the House on April 7.

The House voted Thursday, 223-203, to pass the Relief for Restaurants and Other Hard Hit Small Businesses Act of 2022 (H.R. 3807), which would distribute another round of $42 billion to struggling businesses. The bill now moves to the Senate, and the Independent Restaurant Coalition and lobbyists for the restaurant industry are calling on them to act.

The replenishment bill was first introduced by a bipartisan group of lawmakers last June and initially pushed for an additional $60 billion in funding. Last month, it seemed chances of Congress passing another round of restaurant-specific funding were slim when the bill was dropped from the Congressional omnibus spending bill.

The Restaurant Revitalization Fund, which ran out of money not long after it launched last May, was part of the $1.9 trillion American Rescue Plan and offered grants up to $10 million to businesses in the food industry that suffered pandemic-related revenue losses. Of the 101,000 restaurants and food businesses nationwide that were approved for grants from the $28.6 billion fund, 6,406 were Texas businesses that received a total of $1.6 billion.

For months, industry groups like the Texas Restaurant Association and the Independent Restaurant Coalition lobbied for another round of funding, arguing that the survival of tens of thousands of restaurants nationwide depends upon it. The TRA says that 12,055 Texas food business owners were promised relief grants and never received them.