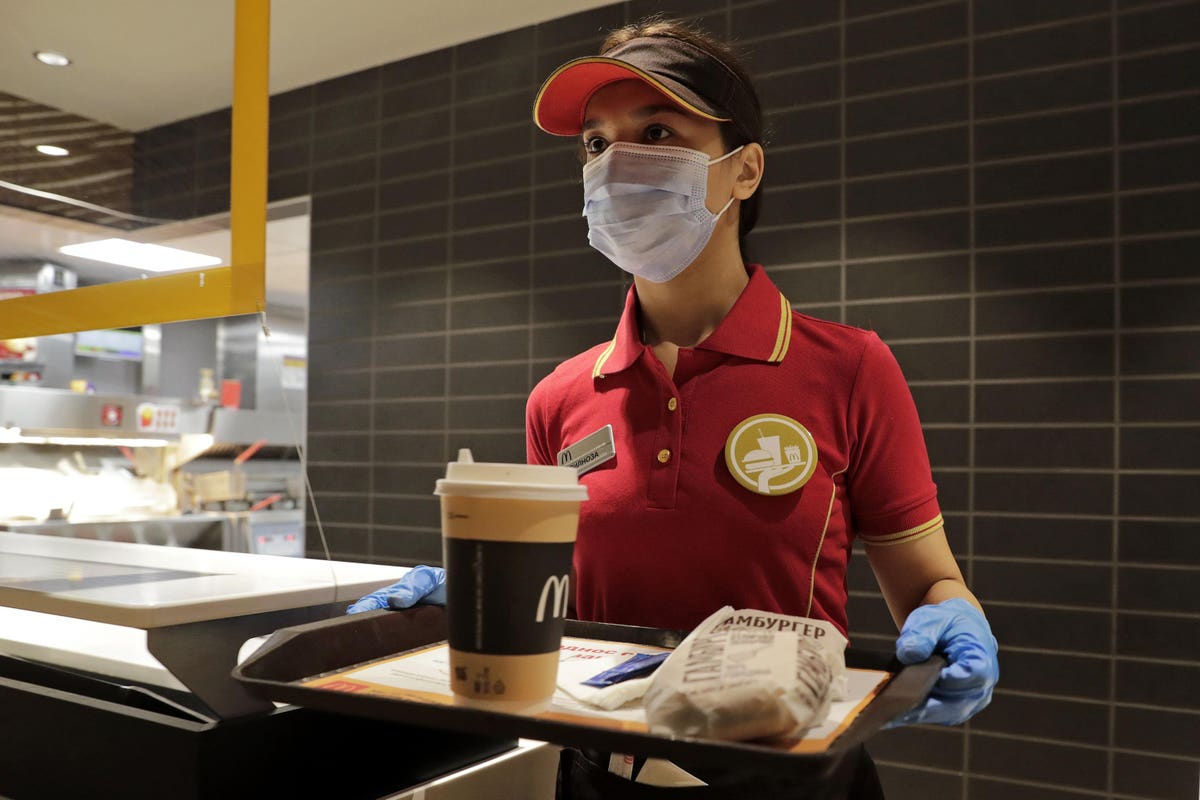 Concerned that Russian citizens are being left in the dark about their leader’s actions, activists are turning to an unlikely method of communication: restaurant reviews.

While many ordinary Russian citizens have been protesting against the invasion of Ukraine, the official government line is that the Russian army is merely carrying out a small operation, and that it is Ukraine itself that is seeking to start a full-scale war.

But efforts to counter this propaganda are flooding in, prompted by groups including the IT Army of Ukraine, set up by the Ukrainian government, and the hacking collective Anonymous.

They are urging people around the world to leave Google, Yandex or other reviews on restaurants, shops and tourist sites in Russia, sharing the truth about what’s actually happening.

“Go to Google Maps. Go to Russia. Find a restaurant or business and write a review. When you write the review explain what is happening in Ukraine,” suggests the IT Army of Ukraine on Twitter.

It gives a sample text in Russian, reading: “It was nice! However, Putin spoiled our mood by invading Ukraine. Rise up against your dictator, stop killing innocent people! Your government is lying to you. Arise!”

Other ‘reviews’ go into more detail about the actions of the Russian army, accusing it of bombing innocent civilians, and many contain photographs taken in Ukraine.

Reviewers are recommended to give each establishment a five-star rating, in order to give the review more prominence – and to avoid causing harm to the establishment concerned.

Yesterday, however, TripAdvisor started pulling reviews, leaving a message in their place.

“Due to a recent event that has attracted media attention and has caused an influx of review subissions that to not describe a first-hand experience, we have temporarily suspended publishing new reviews for this listing,” it reads. “If you’ve had a firsthand experience at this property, please check back soon – we’re looking forward to receiving your review.”

Google, too, is reported to be taking many reviews down. However, many people are managing to avoid this by posting photographs of their messages, which aren’t picked up by automated systems.

And activists are finding other ways to get their message across.

“Use Tinder (or another geo-based dating app) and write appropriate information in the profile description. And then change your location inside Russia hourly,” suggests one.

Others are attempting to use games such as Minecraft to spread the word.