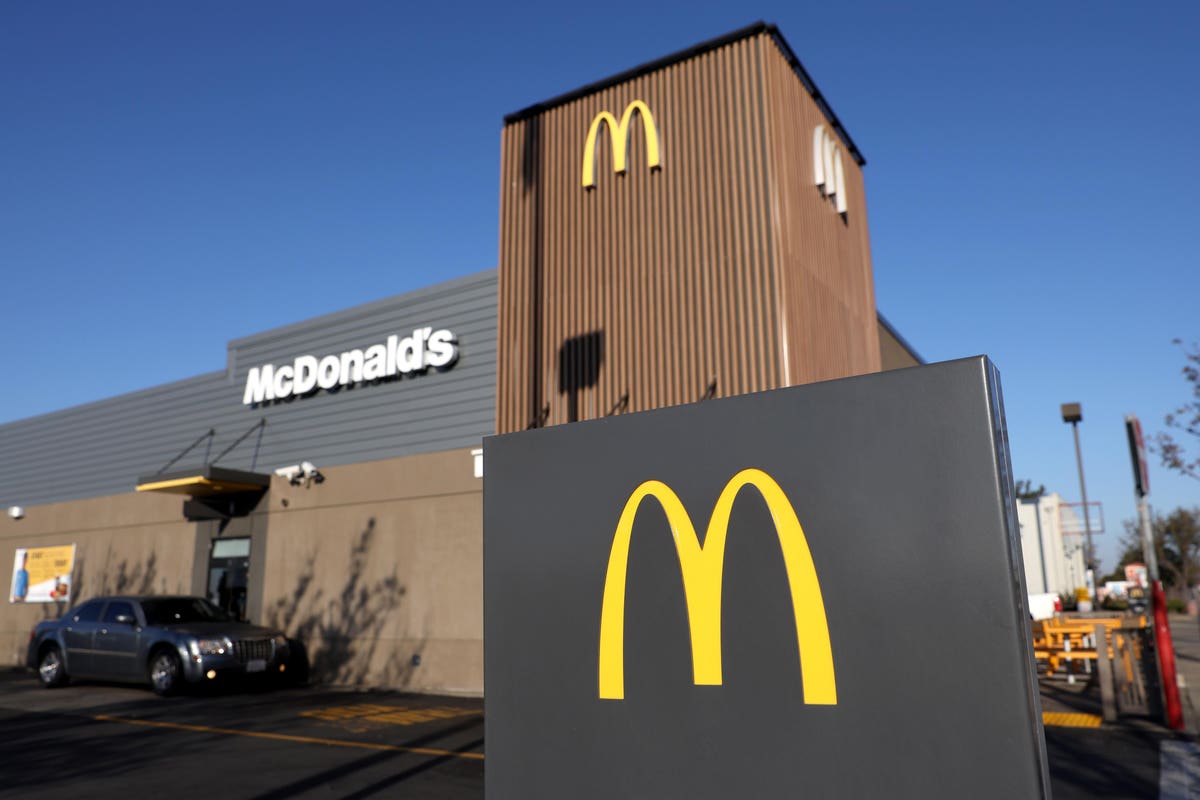 It seems the restaurant industry just can’t catch a break. After perhaps its most tumultuous period ever navigating disparate regulations and anxious consumers related to the Covid-19 pandemic, the industry is now facing a completely new set of challenges incited by historic inflation.

That inflation is hitting consumers from every angle–gas, groceries, rent, name it. In April, the Consumer Price Index was 8.3% higher than last year. Historically, restaurants tend to be the first place they cut spending in such an environment.

We may be starting to see this pattern again. New data from Revenue Management Solutions shows restaurant traffic in April was down 9.4% year-over-year. Sales haven’t been hit as hard as restaurants across the board have raised menu prices to offset widespread inflation, but the traffic numbers suggest consumers may finally be reaching a threshold.

Indeed, consumers tend to get a bit more conservative about their spending when fuel prices pass the $4-per-gallon mark. We’re entering month three at that level with no discernible end in sight and the lingering pressure is starting to shift consumer behavior. According to a new survey from CNBC, 53% of Americans now plan to cut back “mostly” on dining out.

Drive-thru concepts tend to bear the brunt of this shift, as 39% of Americans plan to cut back on driving because of higher prices. Placer.ai traffic data shows that diners are driving shorter distances to visit Sonic Drive-In locations, for instance. Transactions have also fallen at McDonald’s, according to its Q1 call earlier this month, while Wendy’s CEO Todd Penegor said during his company’s recent call that consumers who make less than $75,000 have started to rein in their visits to the chain. According to BTIG, about one-third of Wendy’s–and quick-service consumers in general–earn $45,000 or less per year, suggesting reduced frequency for a majority of guests.

RMS’ April data shows the drive-thru experienced the most significant drop in traffic in April, down by over 13%, while dine-in experienced a 2.4% year-over-year increase. Dine-in has the benefit of pent-up demand and tends to be driven more by special occasions, which could be insulating the segment amid inflationary pressures.

Regardless, a drop or potential drop in traffic is never good for the thin-margin restaurant business and that is especially true now in the throes of recovery.

Of course, operators are also getting hit with staggering costs, for gas, food, labor, paper and everything in-between. Data from Alignable shows that 66% of restaurant owners say they are struggling with high gas prices, for example.

While they’re raising menu prices to offset some of these costs, those increases haven’t been enough to protect margins. And there’s a very fine line to balance to not turn off consumers, as is becoming clear.

If the restaurant industry has a reason for optimism, it’s that food-away-from-home prices are also high, leaving consumers with a choice as to where they want to feel their pinch. When that’s the case, and perhaps now more than ever, consumers tend to choose convenience. This is evidenced by the continued growth of third-party delivery despite its premium costs. In the share-of-stomach competition for convenience, restaurants have both the footprint and the omnichannel presence to win. Or, at the very least, survive this latest round of challenges.