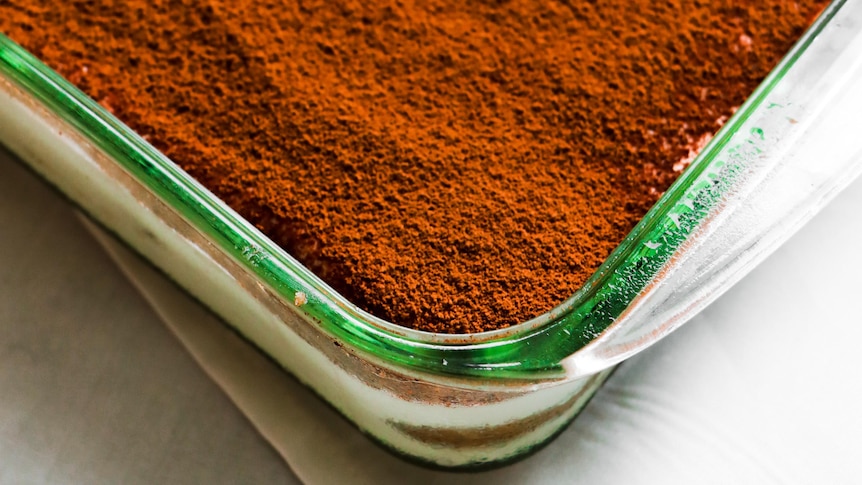 The man known as “the father of tiramisu” — the Italian dessert popular around the world — has died at the age of 93.

Ado Campeol owned the Beccherie restaurant in Treviso in north-eastern Italy where the dessert was created by his wife Alba and chef Roberto Linguanotto half a century ago.

They named the coffee-flavoured marscapone and biscuit cake “tiramisu”, which translates as “pick me up”.

It was a massive success, but they never patented the recipe.

Son Carlo, who took over the running of the restaurant in 2014, told Italian media his father was a model professional chef who inspired many others in the industry.

“My father was an extremely fair-minded person, very attached to his family, a serious professional who for us children was an example in work and in life,” he told the Corriere della Serra.

“He acted as a guide to many colleagues and for him, to see that so many people who have passed through here have embarked on good careers in restaurants, was a great joy.

“He was a model for them and for us.”

Luca Zaia, the Governor of the Veneto region, said Treviso had lost “another star in its food and wine history”.

He said the Beccherie restaurant had been one of Treviso’s best traditions for decades.

“In his house, thanks to his wife’s intuition and imagination, one of the most famous confectionery successes in the world was born,” Mr Zaia wrote on Twitter.