Jack & Jill’s is a new Modern Australian restaurant and basement bar in a familiar food and beverage location on Pirie Street.

In the days leading up to the official opening of Jack & Jill’s Bar and Restaurant on Pirie Street – last Friday – co-owners Tom McLean and Brad Abougit describe the mild anxiety of opening your own restaurant for the first time.

Both have history in the space, which was most recently known as Old Friend (until the locks were changed mid-shift on the previous tenants, the Bloody Mary Group), and before that, under the same tenants, as Pirie & Co.

Five years ago, Tom was working front of house in the bar and Brad was the executive chef for the group. Both inevitably left – Brad stayed on at the former Bloody Mary Group pub, the Windmill Hotel, once it was sold to new owners, and Tom continued to work in hospitality in the CBD, all the while keeping an eye out for a property of his own.

Once he’d heard word of Old Friend’s collapse, he contacted the landlord and started to plot his vision for how the space could actually work.

He convinced Brad to come back on board (“I denied it quite a few times because I was happy and content in my little kitchen,” Brad smiles) and the together the two formed the Jack & Jill’s concept.

The restaurant takes its name from Tom’s parents, and he admits that little more thought went into it than that – other than checking that the domain was free – and the food concept fits into the extremely broad category of ‘Modern Australian’.

Brad based the menu off one central dish – a gin-cured trout – and he says there are aspects of French, American and Asian cuisine strewn across the relatively tight shared-food format menu. (There are nine small plates, seven medium-to-large dishes, three sides and three desserts.)

The wine, beer and spirits lists have been designed to be familiar and not too challenged, with the glass price sitting at around $10-$15. 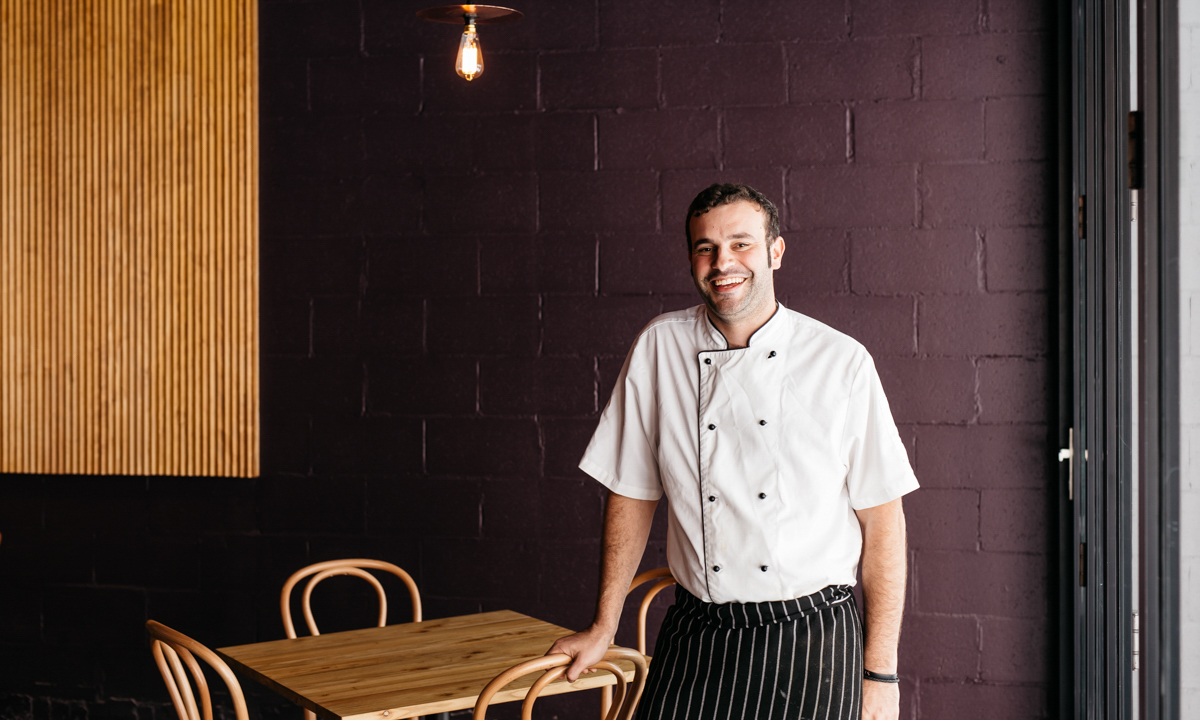 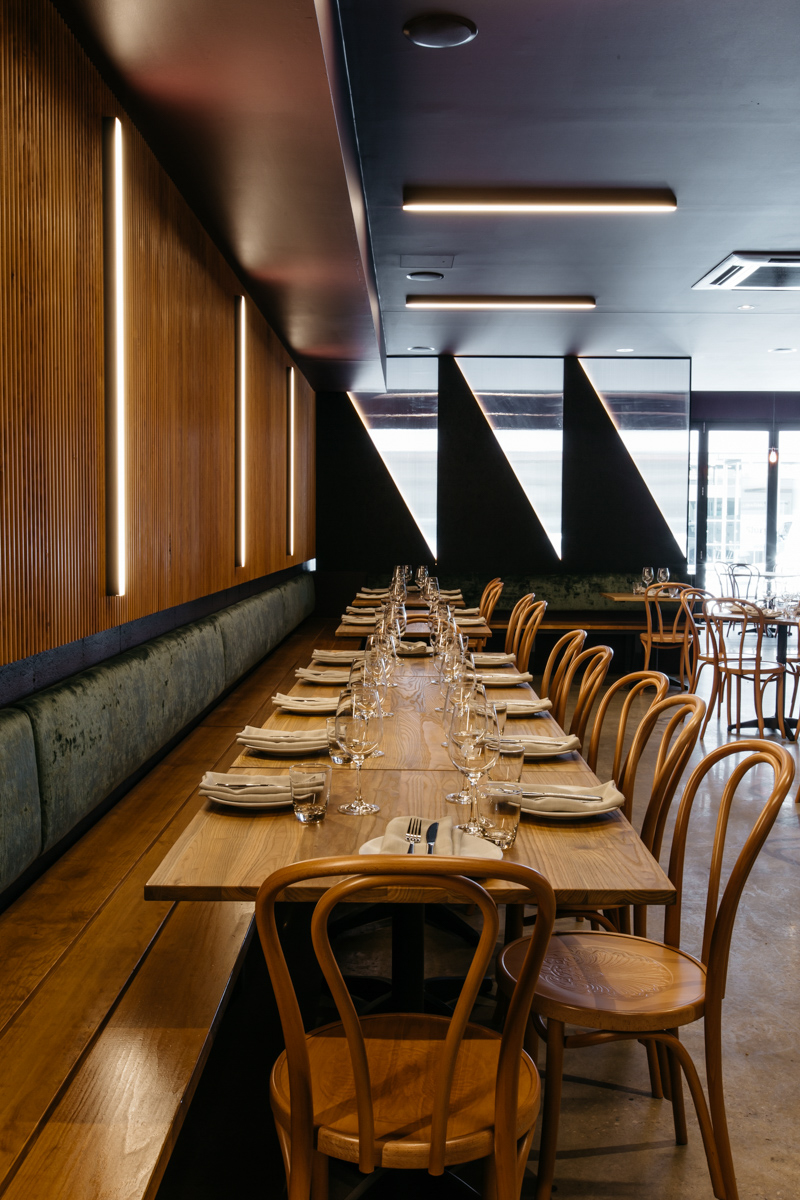 One lesson Tom and Brad have taken from the previous space is to not lean too hard on the bar aspect of the business, so as not to detract from the restaurant element.

“A big part of that is making the street-level a restaurant, sacrificing a bit of that Friday night trade in order to get the Monday to Thursday, and Saturday day trade,” Tom says.

“We’ll take the 21st functions out of here and aim to put them downstairs.”

While the ground-level space has had a complete makeover – courtesy of Amy Blandon – the basement bar will remain as is for the time being (even its moniker, The Social Club, will stay), which Tom hopes to leverage as a way to keep his clientele on-site.

“There’s not a lot of that, in regards to a nice restaurant with the share-food concept, where you can then go downstairs and neither one pulls attention away from the other,” Tom says.

Jack & Jill’s exists on a hotel licence – increasingly rare in the Adelaide bar and restaurant scene, with a 300-person capacity – and operating with a higher capacity does not come without its challenges.

Through Amy’s design, the space feels warmer and more intimate than in previous iterations, as well as featuring a more considered use of space – the front bifold doors, for example, have extended out to bring inside a formerly quite awkward front-porch-like area.

Graphic identity for the project was taken care of by Dave Lawson at Design People. 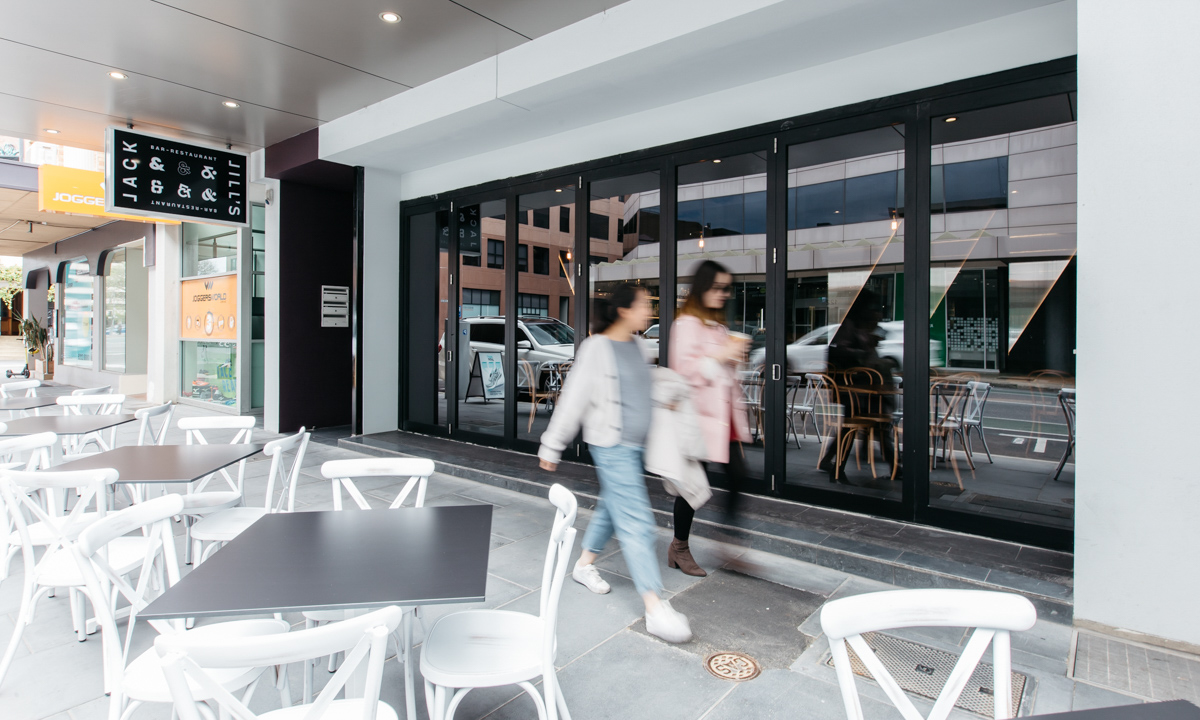 About half of the staff who’ve come on board for the project were those who have worked in the space alongside Tom and Brad previously, which is a calming influence for the two new owners in an otherwise nerve-racking process.

The restaurant joins a list of great new and old food options along Pirie Street, and, should the trend continue, the finance and business strip might soon be considered an extension of the East End nearby, rather than its quieter cousin.

“Oggi’s been around, Golden Wattle’s here, the Masterchef winner, [Sashi Cheliah], I don’t know him, but he’s opening up – and then Fino Vino around the corner. The more the merrier,” Tom says.

“If all these places are open at night, it just invites more people to come down here.”

Jack & Jill’s Bar and Restaurant is open for lunch and dinner Monday to Friday, and dinner on Saturday.