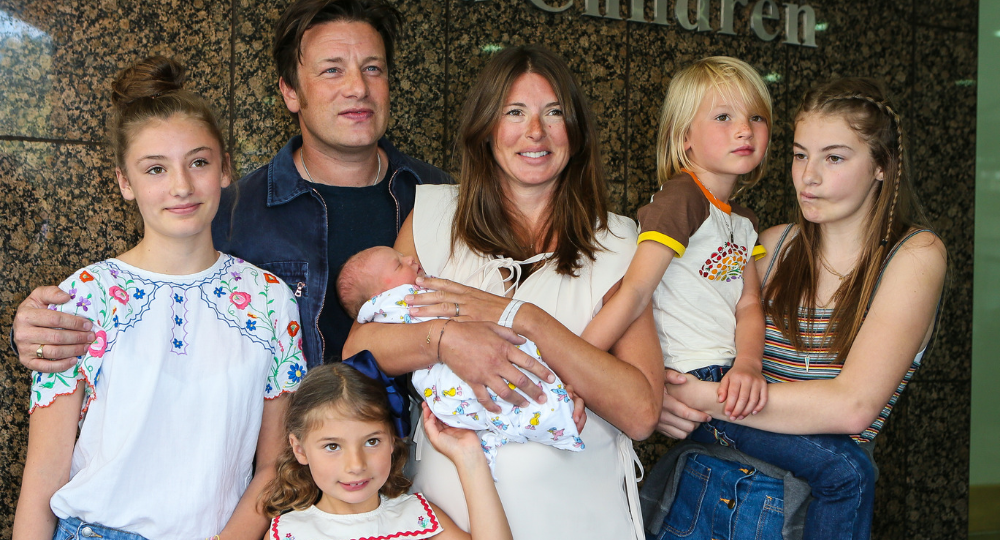 After previously dipping into his own bank account to try and save his restaurant group, it was announced on Tuesday that celebrity chef Jamie Oliver’s UK restaurants had gone into administration, a form of bankruptcy protection.

As a result, all but three of Oliver’s restaurants will close, resulting in the loss of about 1,000 jobs, KPMG, the firm appointed to act as the group’s administrator, shared in a statement.

According to Metro, employees only learned about the restaurant closures on Tuesday, with some being visited by KPMG accountants at work, while others heard about the news from an email sent by Oliver.

In the message, Oliver, 43, reportedly shared that he did not make the decision to shutter his businesses lightly.

“I’m absolutely devastated that we have had no choice but to put our much-loved UK restaurants into administration,” he wrote, according to Metro.

“I appreciate how difficult this news is for everyone affected and I want to assure you that i have explored every possible avenue available and exhausted all options over the past months to try and save this business,” he continued. “I have personally invested everything I could to try and turn things around.”

Oliver went on to share that all employees will be paid their full salary up to the date of the closure, before thanking everybody who put their “hearts and souls into our restaurants.”

“You guys are the best in the business and I know you will move on to great things in no time at all. I’m truly sorry and give you all my love, gratitude and most importantly wish you all the luck in the world. Today is a really sad day. Big love as ever,” he wrote.

A rep for Oliver did not immediately respond to PEOPLE’s request for comment.

Releasing his own statement on Tuesday, Oliver tweeted that he was “deeply saddened” by the news.

“I’m devastated that our much-loved UK restaurants have gone into administration. I am deeply saddened by this outcome and would like to thank all of the people who have put their hearts and souls into this business over the years,” he wrote.

KPMG shared in their own statement that of Oliver’s 25 restaurants, only the three located at London’s Gatwick Airport would remain open.

“Both Jamie’s Italian restaurants and Jamie Oliver’s Diner at Gatwick Airport will continue to trade in the short term while the joint administrators explore options for the site,” the firm announced.

“The current trading environment for companies across the casual dining sector is as tough as I’ve ever seen. The directors at Jamie Oliver Restaurant Group have worked tirelessly to stabilise the business against a backdrop of rising costs and brittle consumer confidence,” added Will Wright, partner at KPMG and joint administrator.

“Our priority in the coming hours and days is to work with those employees who have been made redundant, providing any support and assistance they need,” he added.

Oliver previously revealed during an interview with the Financial Times last August, that he had ended up pouring millions of his own money into his restaurant group that September, after learning it was just hours away from bankruptcy.

“We had simply run out of cash,” he shared, adding that the news came as a complete surprise to him.

After getting the call, Oliver put £7.5 million (nearly $10 million) of his own money into the chain right away — adding in an additional £5.2 million pounds (about $6.7 million) in the following months.

Although Oliver’s restaurant group has also received £37 million in loans from both HSBC bank and subsidiaries of the restaurant group, in 2017 they declared £71.5 million of debt (roughly $100 million), according to the Financial Times.

“I honestly don’t know [what happened],” Oliver went on to explain. “We’re still trying to work it out, but I think that the senior management we had in place were trying to manage what they would call the perfect storm — rents, rates, the high street declining, food costs, Brexit, increase in the minimum wage. There was a lot going on.”

The restaurant group’s current CEO Jon Knight added that there were other factors which contributed to the problem.

“We were opening too many restaurants, too quickly, in the wrong places. We were opening in places that weren’t university towns and didn’t have enough of a tourism element,” he told FT.