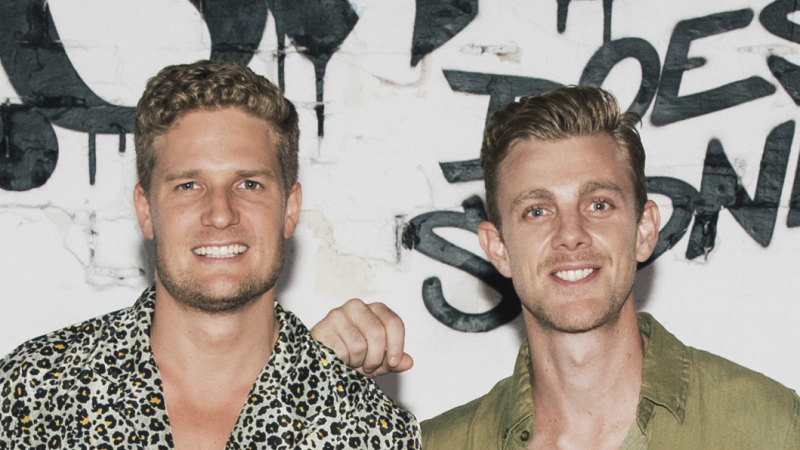 HoganSprowles is handling the liquidation of Sashizza Surry Hills, which was trading as Sash on Wentworth Street in Surry Hills. The creditors include the 52 employees who are owed an unknown amount in wages and superannuation.

The biggest single creditor is hospitality equipment hire company Silver Chef Rentals, which is owed $283,700. There are also large bills racked up for alcohol, with creditors such as Asahi Premium Beverages and Paramount Liquor owed thousands, rent and public relations.

The original Sash restaurant in Melbourne is still in operation, but Mr Stagoll said a planned outlet in Brisbane fell through because the franchisee could not obtain finance.

He said the company had spent more than $900,000 on the fit-out of the Sydney restaurant, so he hoped the liquidators would find a buyer who would pay enough to cover the debt but given the state of the industry this was uncertain. “It’s really a waiting game at the moment.”

Mr Stagoll said the Sydney restaurant, which opened in March, was delayed by issues the landlord had with the council.  “Originally the business got off to a flying start and it was looking great, then the election, double long week[ends] and cold weather hit and like most venues nearby our revenue dropped about 40 per cent and a new business with loans couldn’t survive,” he said.

Mr Stagoll said the popularity of food delivery services such as UberEats and Deliveroo also contributed to the restaurant’s closure, a concern echoed by ACME chef and co-owner Mitch Orr and Red Lantern co-owner Pauline Nguyen.

“Uber Eats has really killed midweek dining – never in our wildest dreams did we think we would be as quiet as we were midweek in the last few months,” Mr Stagoll said. “Our Melbourne business is similar – fully booked on a Saturday night … but all week we can’t get anyone in there.”

Andrew Spring, from the insolvency firm Jirsch Sutherland, told The Herald on Saturday there had been a spike in hospitality insolvency appointments.

“Historically there is a higher ratio of insolvency appointments in the restaurant space. The reason for that is the low margin environment. Businesses that are not adapting to that environment are the ones coming to us for help,” Mr Spring said.

“The key is to knowing what it costs to open the doors. There are a lot of hidden costs including insurance, licences, utilities, workplace health and safety … to operate. The businesses that don’t do well are the ones that forget about those costs.”

Lucy Manly is a reporter and gossip columnist for The Sydney Morning Herald and Sun-Herald.