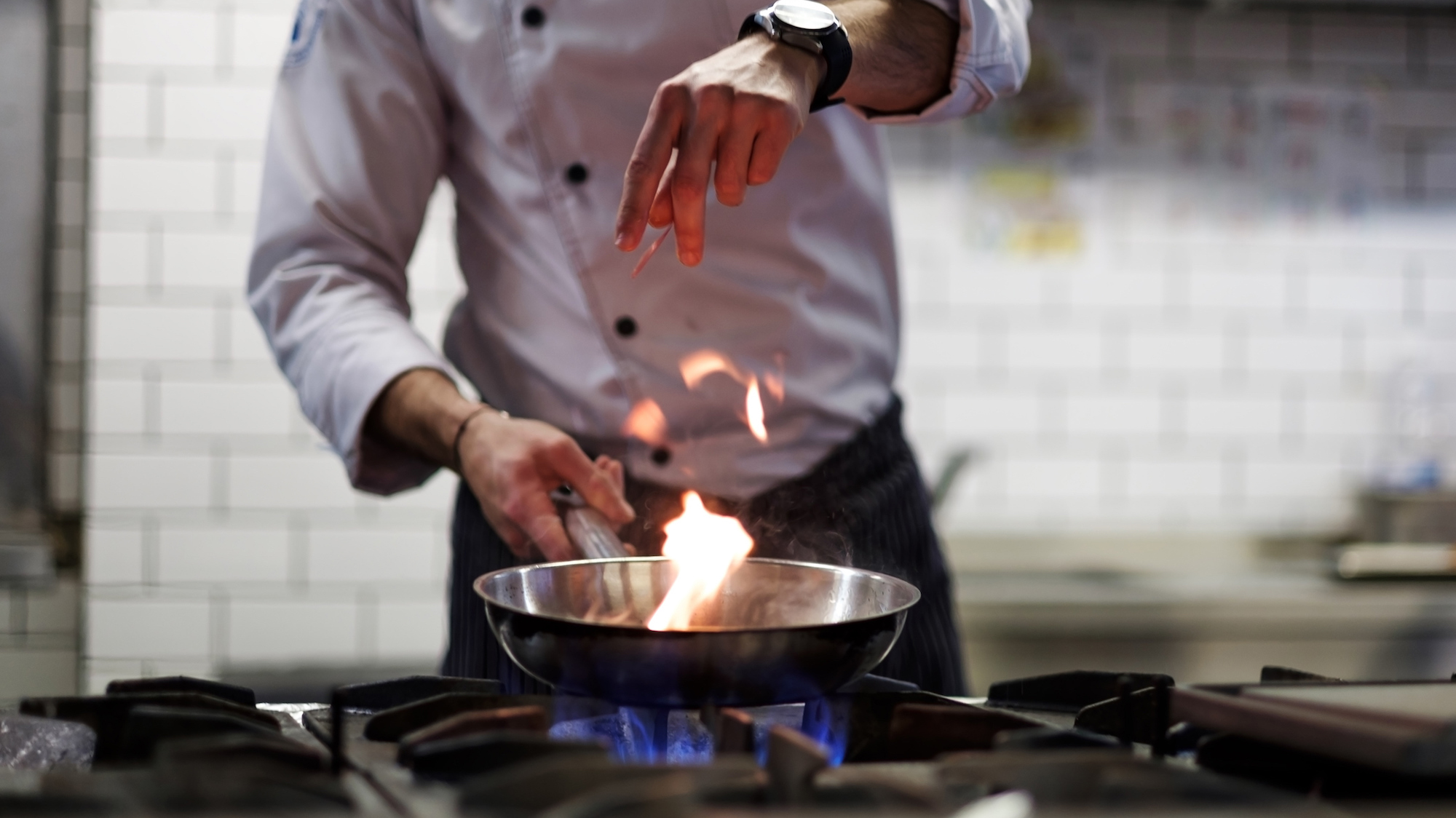 China Bar Buffet Epping Pty Ltd has been slapped with $309,750 in penalties by the Federal Circuit Court for underpaying a migrant worker and falsifying records.

Fair Work inspectors investigated the business after the Ombudsman was contacted by the employee.

It was found the company contravened workplace laws by knowingly making and keeping false records which were provided to the Fair Work Ombudsman during its investigations,

The company’s sole director Siak Kong Chi received a penalty of $41,250 and bookkeeper Ying Lee penalised $19,500 for their involvement in some of the contraventions.

“The penalties in this matter send a clear message that paying low, flat rates that undercut Award entitlements and trying to mislead Fair Work inspectors is completely unacceptable conduct that will not be tolerated,” says Fair Work Ombudsman Sandra Parker.

“We treat matters relating to migrant workers particularly seriously and we are also focused on taking action to improve compliance in the restaurant and fast food sector.”

The worker has been back-paid in full.