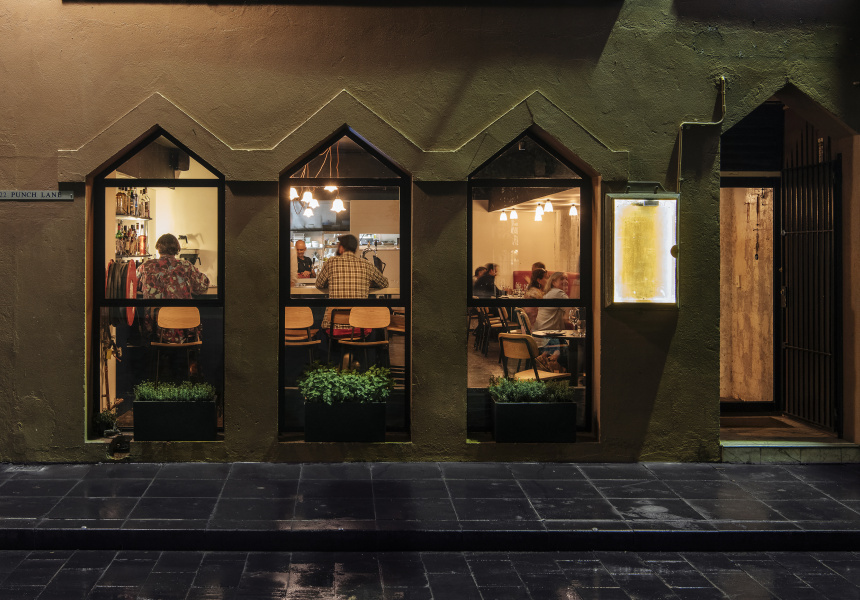 Since opening on Punch Lane in 2018, Bar Saracen has been putting a spotlight on lesser-known Middle Eastern dishes.

But owner Joseph Abboud (who’s also behind the 15-year-old Rumi in Brunswick) has just announced the restaurant is closing permanently. He took to Instagram on Thursday morning to share the news that next Saturday, January 30, will be its last day of trade.

“The difficult decision to close Bar Saracen comes after what has been an incredibly tumultuous year for the industry, and indeed for the community as a whole,” he wrote.

“The effect that the Covid-19 pandemic has had on trade in our pocket of the Melbourne CBD especially, with the loss of international guests, city workers and passing foot traffic, leaves us in a precarious financial situation.”

Head chef Tom Sarafian, part of the team from the beginning, was pivotal to Bar Saracen’s innovative approach to an often-pigeonholed cuisine. Before the restaurant’s opening, he ate his way across the Middle East in search of inspiration.

“It was my life, I gave it everything I had,” he tells Broadsheet. “It feels quite gutting, like we never really achieved everything we set out to accomplish.”

It’s not all bad news, though. Sarafian fans will be pleased to know he’s bringing a handful of Bar Saracen favourites – including the hummus with spanner crab and king prawn, and barbeque chicken kebab – to a three-month residency at Carlton North’s Little Andorra next month.