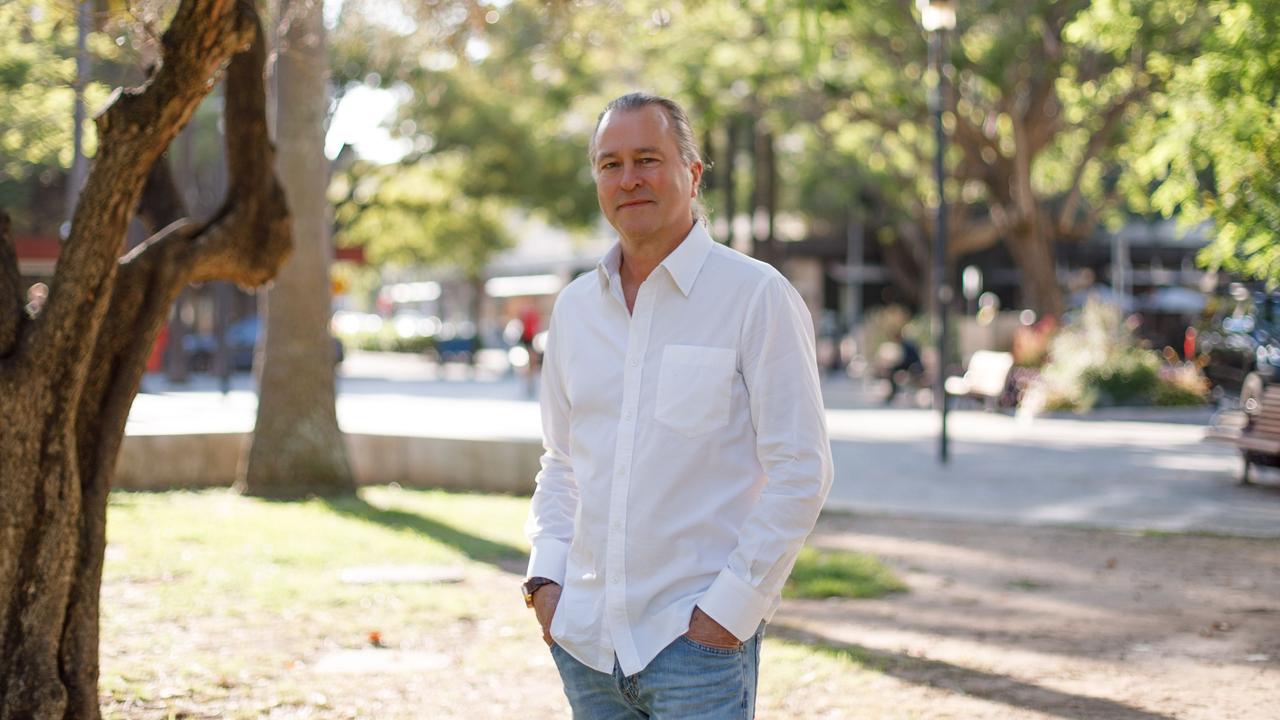 It marks the first solo foray for Perry, who ‘retired’ from Rockpool Dining Group in July last year.

After more than six months in development, it has been confirmed the venue will be located in Pallas House on Bay Street.

“Our plan is to create one of the world’s best neighbourbood dining experiences … with great food, wine and drinks,” says Perry. “The restaurant can be used as a … hangout or meeting point as often as you like and whatever you want on that day.”

Perry will be championing local produce in an open kitchen which will be fitted out with a wood-fired grill and rotisserie.

The culinary team will showcase “some of Australia’s greatest produce, treating it simply [and] bringing out its best”, says Perry.

ACME and Caon Studio are behind the fit-out, which will feature a bar and dining room. “Although it will feel effortless, every single part of the restaurant is well thought out,” says the chef.

“By allowing our guests to drive the experience we firmly believe people will come to think of the restaurant as an extension of their home.”

Official opening date to come, but the venue is anticipated to open after April once the development is completed.