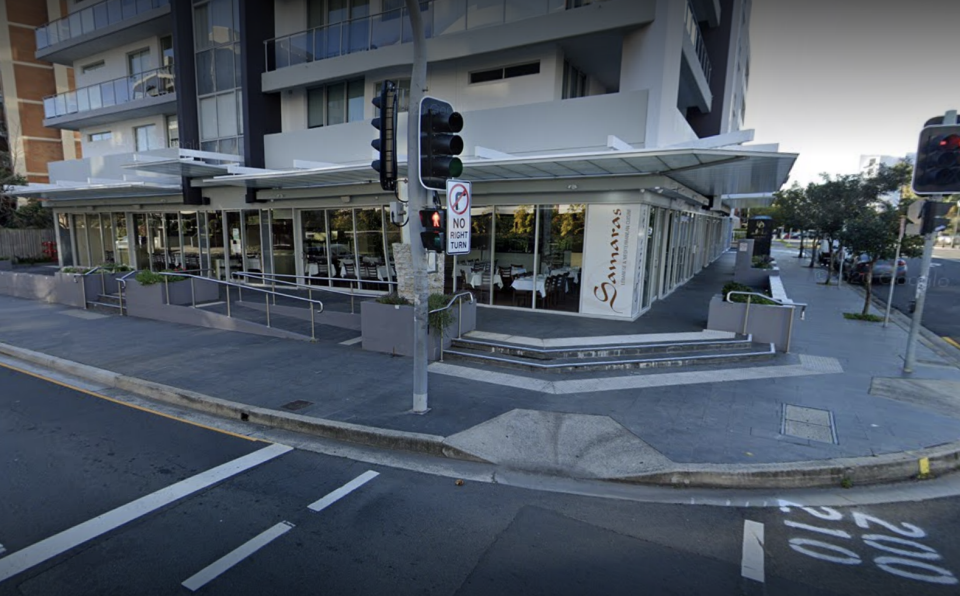 Wollongong venue Samaras Lebanese and Mediterranean Restaurant has been fined $105,000 and ordered to pay prosecutor costs after staff served a patron a plate of hummus with sesame seeds, despite the man notifying staff of allergies.

Nathan Anderson visited the restaurant in 2017 after a day of golf with his friends. After hearing Anderson and his friends “banter” about his allergies, front-of-house manager Alyca Nemer promised that Anderson could be served food that did not contain the allergens he listed, which included peanuts, shellfish, eggs and sesame seeds.

At the time, the restaurant had an informal allergen procedure in place, which required management staff to check a basic handwritten allergen sheet before sending orders to the kitchen.

Nemer did not discuss Anderson’s allergies with kitchen staff or any other staff member, and took it upon herself to formulate an entree plate for Anderson, which contained hummus.

Although Nemer had been careful to exclude sesame seeds from the rest of the food, including avoiding cross-contamination, she admits that she forgot hummus contains sesame seed paste and tahini.

After taking a bite or two of bread dipped in hummus, Anderson started to feel discomfort and left the restaurant to retrieve his EpiPen from his accommodation.

He only made it 150 metres before he collapsed on the footpath. Paramedics were called but were unable to revive him.

An allergy expert told the court that sadly Anderson’s actions aggravated the severity of the response. In the event of an allergic reaction, victims are advised to stay still and calm, while Anderson had walked quickly to secure an EpiPen that he didn’t carry with him.

Justice Clifton Hoeben found that the restaurant’s failures amounted to a significant departure from the required standard of care. He found the restaurant’s informal systems left staff “to their own devices” when dealing with allergens and food safety management.

“I will never be apologetic enough for the stupid mistake I made that night,” Nemer told the court in December 2017. “Finding out about the passing of Mr Anderson would have to have been one of the worst and definitely the hardest moments of my life.”

Samaras Lebanese and Mediterranean Restaurant was ordered to pay $105,000 in fines and to cover the prosecutor’s costs. It must also provide all staff with better training in relation to the revised allergen procedures.