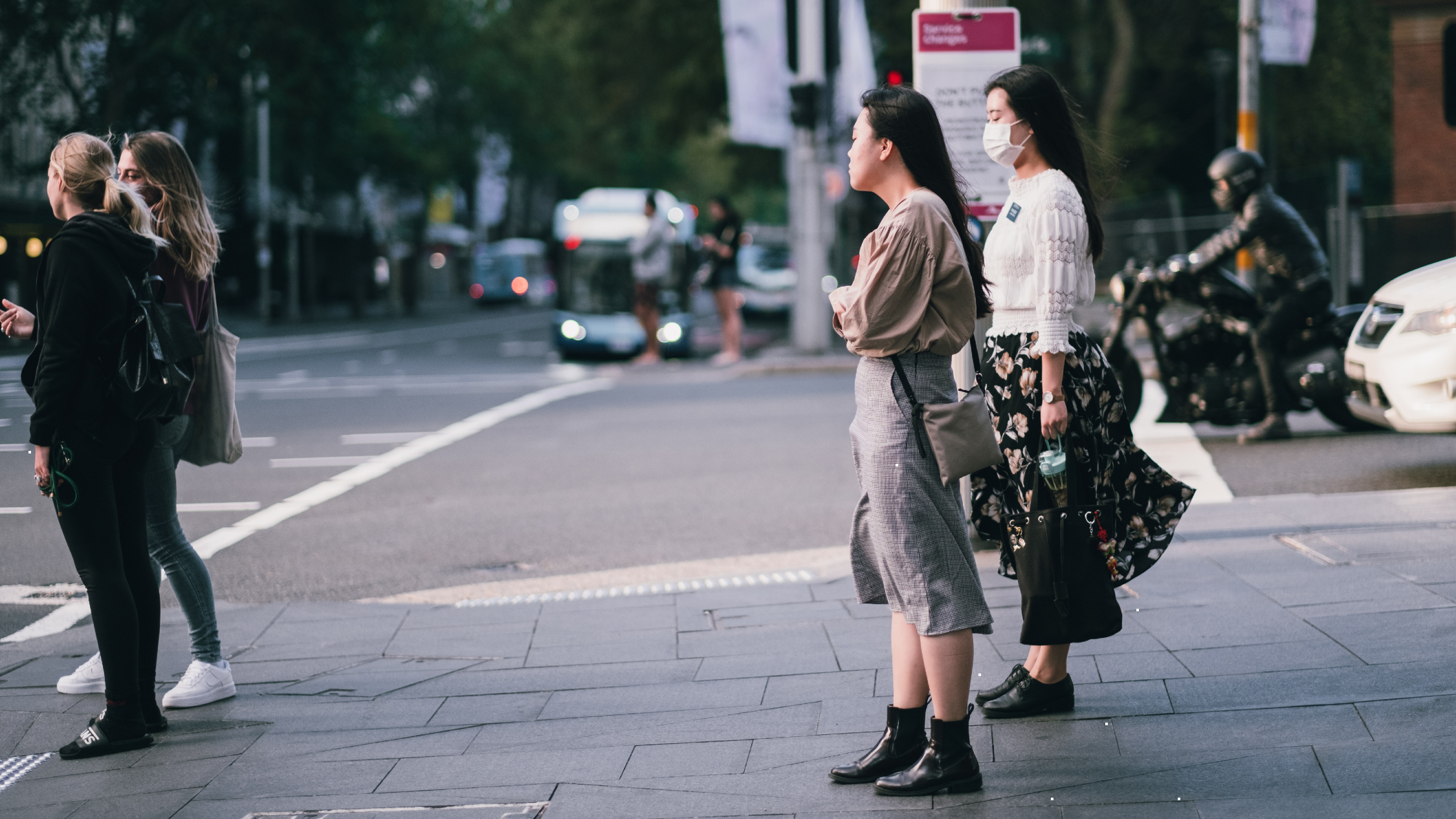 Following a week and a half of no new locally acquired cases in New South Wales (although with a small but consistent number of hotel quarantine cases, we’re yet to record a much-coveted ‘double doughnut’ day), premier Gladys Berejiklian announced today that rules around household visitors and face masks would be easing as of Friday, January 29 at 12.01am.

The premier also announced that the four-square-metre rule is expected to revert to the two-square-metre rule, thereby doubling venue capacity, within two weeks if cases remain low or zero.

Want more? Keep up with the latest Sydney news here.