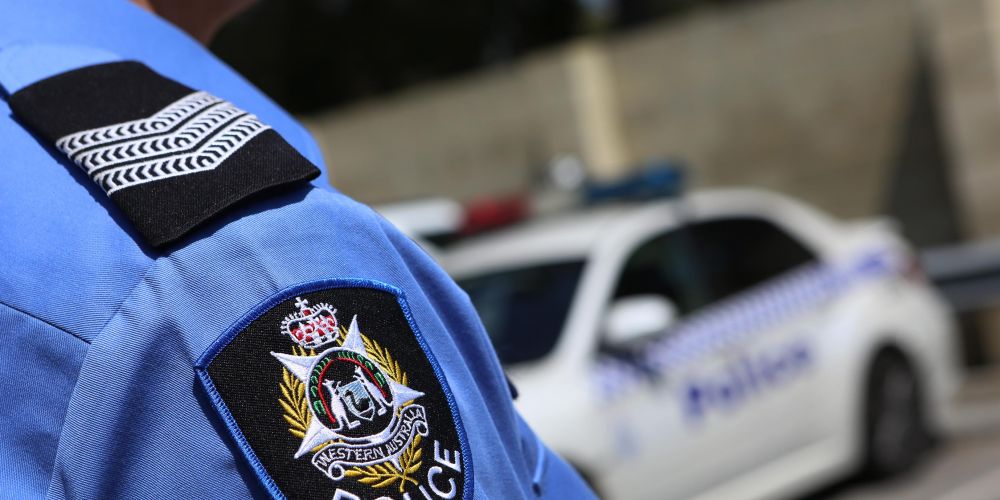 A COUPLE have been attacked while in their car outside an Osborne Park restaurant.

The attack happened on Sunday, June 23 at about 8.30pm outside Festival India restaurant on Main Street.

The husband and wife were sitting in their car when a woman approached holding a knife-like letter opener.

The woman began banging on the vehicle and panicking, the female passenger opened her car door.

The alleged offender hit the woman with the letter opener and demanded her mobile phone.

The husband intervened and managed to grab the offender’s arm while calling for help from restaurant patrons.

A young woman who had been sitting nearby identified herself as the offender’s daughter and pulled her away.

Police arrested a 40-year-old Camillo woman on July 3 in relation to the incident.

She was charged with attempted armed robbery and remanded in custody to face court on July 10.