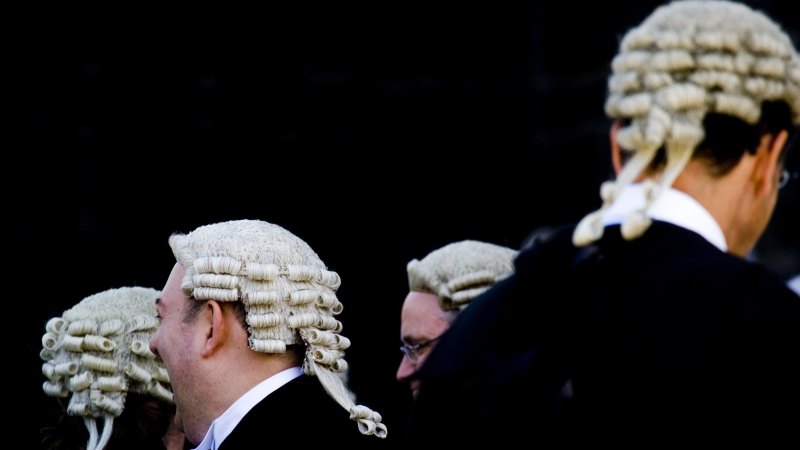 A 67-year-old Perth man has been charged with attempting to kill a woman who fled to a nearby restaurant for help after being stabbed in the neck.

Police say the victim, who is in her 30s, knows the man and was embroiled in an altercation with him before being attacked at a home in Bertram on Sunday night.

The man is due to appear in Rockingham Magistrates Court on Tuesday.