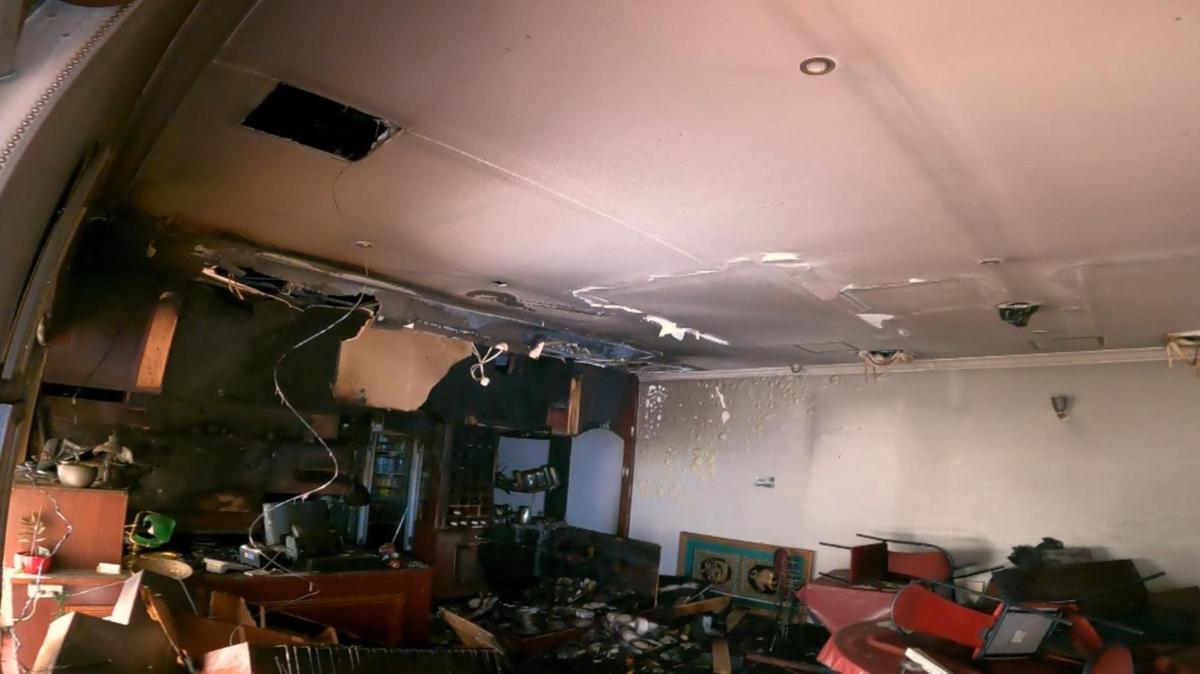 An overloaded power-board has been blamed for a fire at a Thai restaurant in North Perth.

Firefighters were called to the fire at Saowanee’s Place Thai Restaurant on Fitzgerald Street about 1am today.

Four firefighting appliances attended to find smoke billowing from the roof. It took almost an hour to extinguish the fire.

An investigation found the fire was accidental — caused by an overloaded electrical circuit.

The Department of Fire and Emergency Services issued a warning after the incident.

“Don’t overload power-boards, keep them free of dust and don’t put items on top of them,” they said.