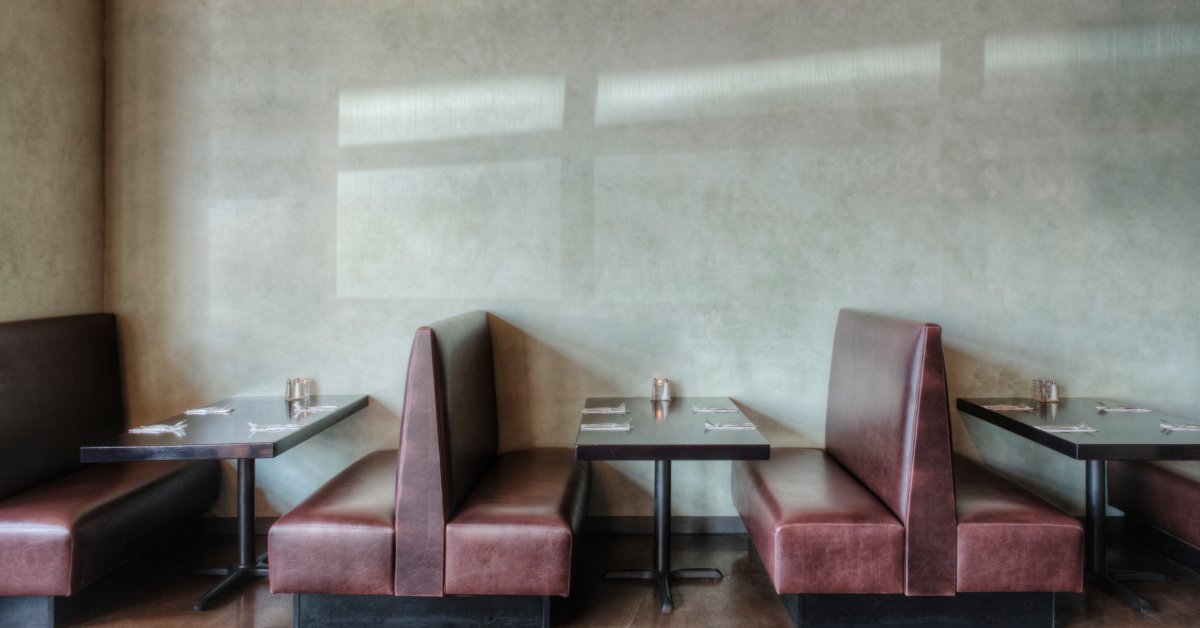 (LAS VEGAS) — Two on-duty Las Vegas police officers were refused service at a restaurant during their lunch break but the action by one employee has been disavowed by the business, the police department said.

The corporation that owns The Lodge tells police that the action Thursday by one employee “acting solely on his own” was “unacceptable” and “does not represent the viewpoint of the establishment,” the Las Vegas Metropolitan Police Department said in a statement distributed Friday night.

The Las Vegas’ Police Protective Association said in a statement that the corporation that owns the restaurant “informed us that the bartender in question is on indefinite suspension facing potential termination.”

Attempts by The Associated Press via telephone, email and social media to get comment from the restaurant on the incident and information on the status of the employee were not immediately successful Saturday.

The menu page of the corporate website identifies the restaurant, which is located on Cactus Avenue in southern metro Las Vegas, as The Lodge At Cactus while the location’s Facebook page identifies it as The Lodge Cactus.

The police union statement added that the corporation told them The Lodge “has the highest respect for the men and women of LVMPD and love nothing more than to have them in their establishments, whether on duty or off.”

Most Popular on TIME