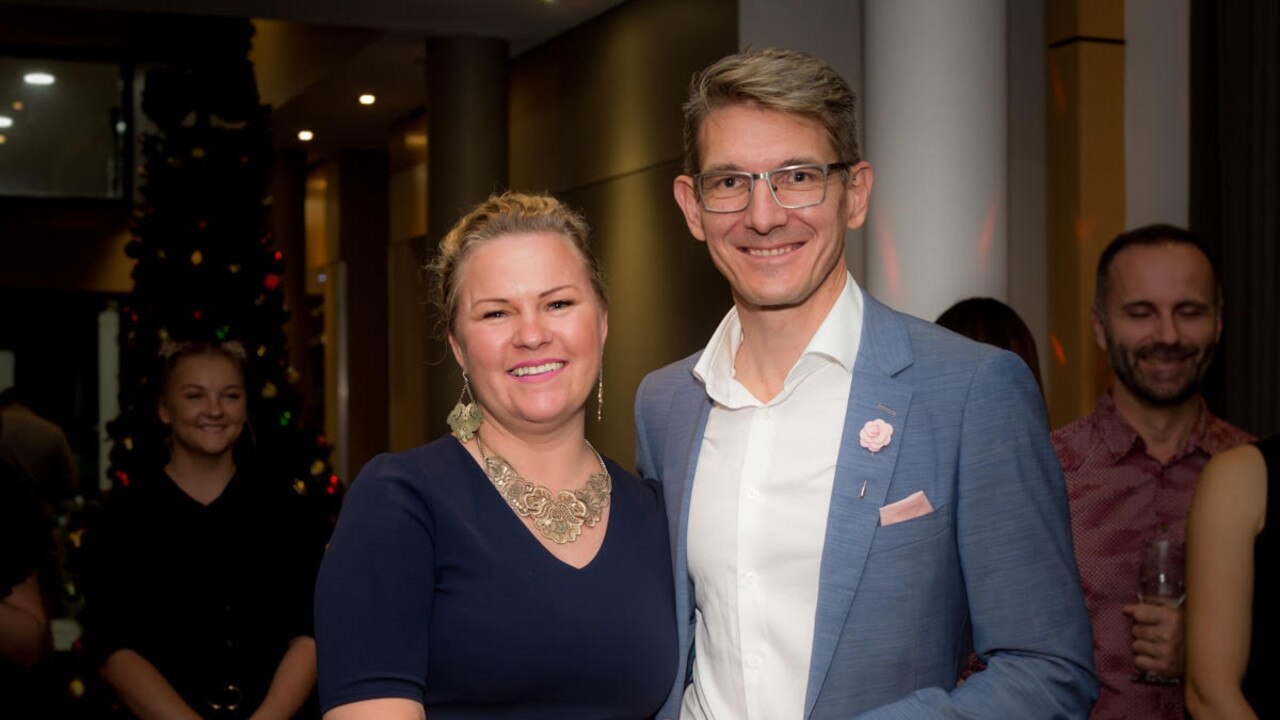 After months in limbo, she has relaunched her restaurant at a new location and hopes to welcome diners by Christmas.

Her BLVD Restaurant had to vacate Springfield Lakes Hotel in August at very short notice when the facility became a quarantine centre.

Issues with hotel management still persist four months on from the sudden departure but Ms Adamson has found a new home at the Brookwater Golf Course and Country Club.

The business was catering smaller events as it searched for a new venue to set up in.

Boulevard at Brookwater is currently open for private events and Ms Adamson is hopeful of the restaurant being up and running by the end of the year.

“We’re just waiting for some final licenses to be transferred over and as soon as that’s done we can start a la carte in a couple of weeks,” Ms Adamson said.

“We will have a new exciting menu but that will still feature the old hits.

“We’ve been working really hard on getting the new venue up and running.”

The Brookwater club made the decision to stop running its restaurant and cease holding events in March due to COVID-19 and no one has used the space since.

Ms Adamson plans to ease into it before eventually opening seven days a week, offering breakfast, lunch and dinner.

The BLVD team is all back on board but she said staff numbers needed to at least double.

Boulevard at Brookwater is looking for at least 10 new staff members.

Ms Adamson said despite the risk of opening up again in such difficult economic times, she was very positive about the future.

The local community had already thrown its weight behind her next chapter.

“We have had so many inquiries for functions and weddings, it’s going to be the biggest year ever.

“We even had people booked in with us at BLVD for weddings and birthday parties who have kept their booking and will have it at Brookwater.

“I think we’re going to be just fine.

“Previously, years ago, Brookwater was more like a private members club.

“Everybody is welcome here.”