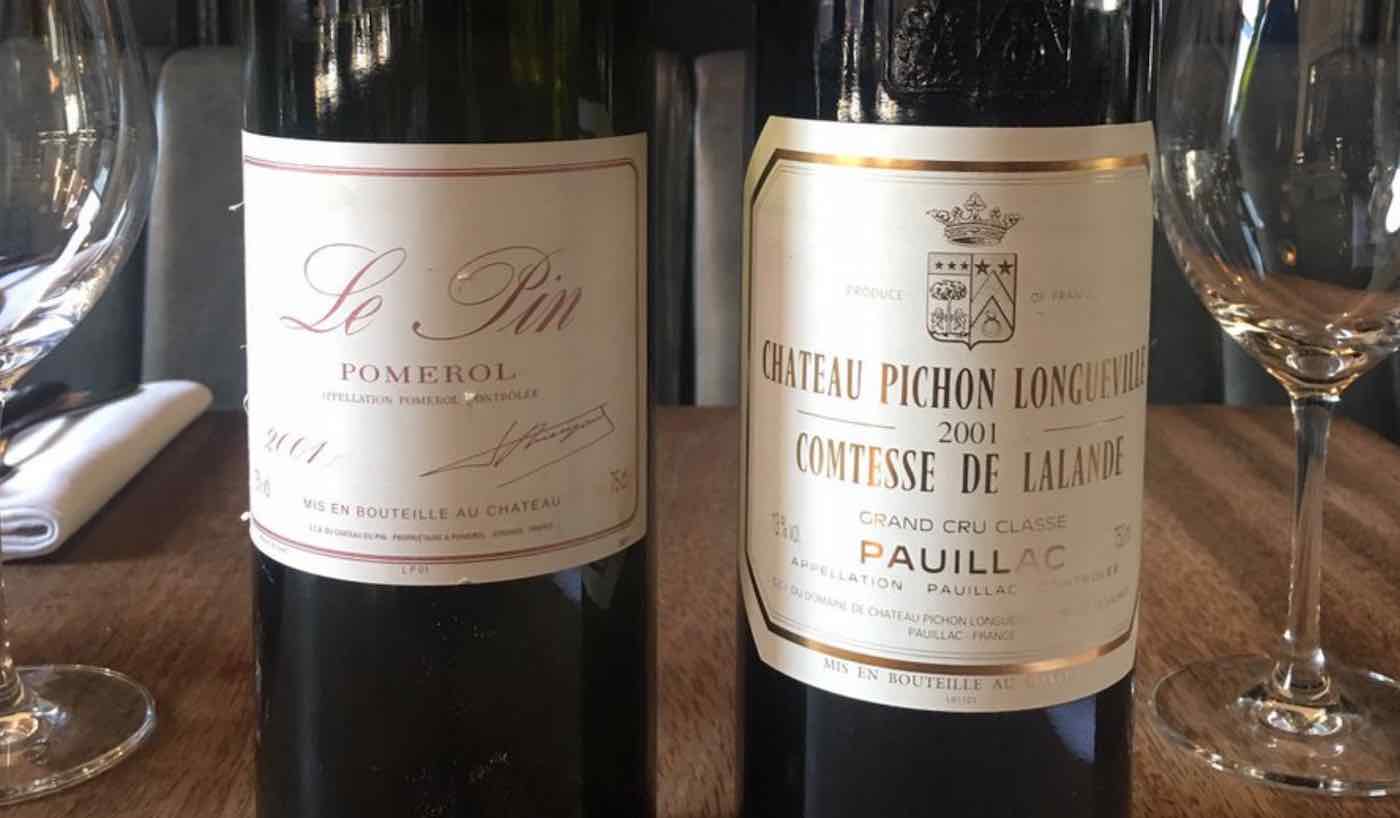 To the customer who accidentally got given a bottle of Chateau le Pin Pomerol 2001, which is £4500 on our menu, last night – hope you enjoyed your evening! To the member of staff who accidentally gave it away, chin up! One-off mistakes happen and we love you anyway 😉

Rather than shaming one of their staffers for making an expensive mistake in their restaurant, the managers opted to show her love and forgiveness instead.

It was a busy night at the Hawksmoor Manchester steakhouse last week when the accident took place. A few walk-in patrons sat down at the bar and ordered a bottle of the Chateau Pichon Longueville Comtesse de Lalande 2001, which costs about £260 ($330).

The server then asked one of the restaurant managers to fetch the bottle in question – but since the manager was visiting from another branch of the restaurant, she accidentally grabbed the wrong bottle of wine.

Instead of the wine that was ordered by the customers, she served the Chateau Le Pin Pomerol 2001 – a rare French wine worth almost $6,000.

RELATED: Sarah Silverman Befriends Troll Who Insulted Her and Pays For His Medical Treatment

Will Beckett, who is one of the co-founders of the Hawksmoor steakhouses, told The Guardian: “Some time later another member of staff said ‘ooh, someone is drinking a very impressive wine, and at the bar!’ That’s when we realized.

“They ordered a second bottle and the manager tactfully suggested they order a different one, without letting them know what had happened.”

The restaurant staffers thought it would be amusing if the patrons who received the wine were informed of the mistake through social media – and they wanted to send an encouraging message to the manager who served the expensive wine.

The restaurant then tweeted: “To the customer who was accidentally given a bottle of Chateau le Pin Pomerol 2001, which is £4,500 on our menu, last night – hope you enjoyed your evening!”

“To the member of staff who accidentally gave it away, chin up!” they added. “One-off mistakes happen and we love you anyway.”

The tweet has since been shared thousands of times, and social media users are praising the restaurant for forgiving the manager’s mistake.

Beckett told BBC that the manager in question is a “brilliant” staffer. That being said, he says that he is “going to tease her for this when she stops being so mortified.”

What to Do If a Famous Anti-Vaxxer Walks Into the Restaurant...