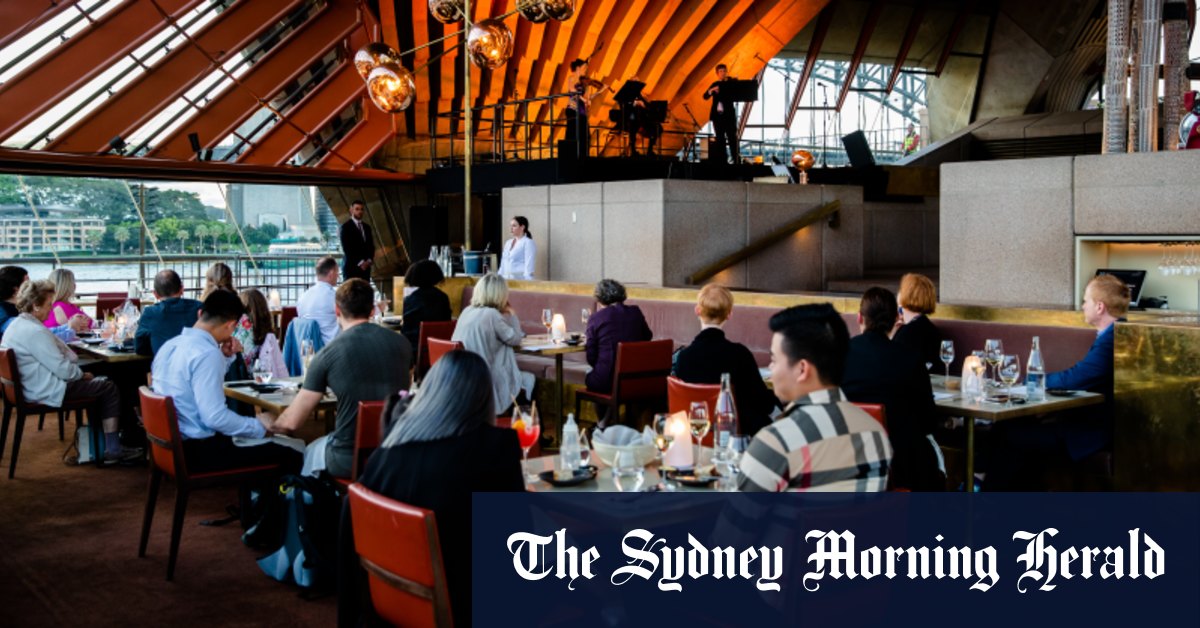 The Australian Bureau of Statistics last week said cafes, restaurants and takeaway food led the increase in retail sales in October. National retail sales were 7.3 per cent higher than in October 2019, seasonally adjusted, although if Victoria is excluded the figure was nearly 12 per cent.

But it has been a rollercoaster recovery for the hospitality industry, with an initial resurgence in restaurant expenditure in May and June quickly cruelled by Victoria’s second wave in July and associated consumer anxiety.

So far this year, restaurant sales are still down more than 15 per cent compared to 2019, the RCA research shows.

The positive October figures may prove a boon for the federal budget if it means restaurants, pubs and bars can stay off the Morrison government’s JobKeeper wage subsidy.

To qualify for JobKeeper in January, February and March next year, businesses with turnover below $1 billion must demonstrate their GST turnover fell by at least 30 per cent in the December quarter (October, November, December) compared to that quarter last year.

In hospitality, the final quarter of the calendar year is typically a boom time buoyed by warmer weather, Christmas parties and increased tourism, but a lot of that activity has been kyboshed by COVID-19. “This is when the industry is supposed to do up to 60 per cent of its revenue,” Mr Lambert said.

Treasury confirmed businesses are eligible to re-qualify for JobKeeper in January even if they were taken off the subsidy after their revenue rebounded in the September quarter.

Hospitality industry sources said they were aware that some – but not many – venues had closed toward the end of September, the previous qualifying date, in order to artificially suppress their revenue and hit the required 30 per cent downturn.

Mary’s Group co-founder Jake Smyth said one of his venues, Mary’s Newtown, had gotten off JobKeeper but could possibly re-qualify based on current projections. Bar and restaurant owners were having conversations about “what to do in December” in order to re-qualify for the payment, he said.

“It seems simplistic to say we’ll just shut and game the system to get JobKeeper for another three months,” he said. “But what’s that going to do for the culture, and for the morale of your team? It’s within the rules of the game but it’s not the spirit of the game… We haven’t made any decisions around that yet.”