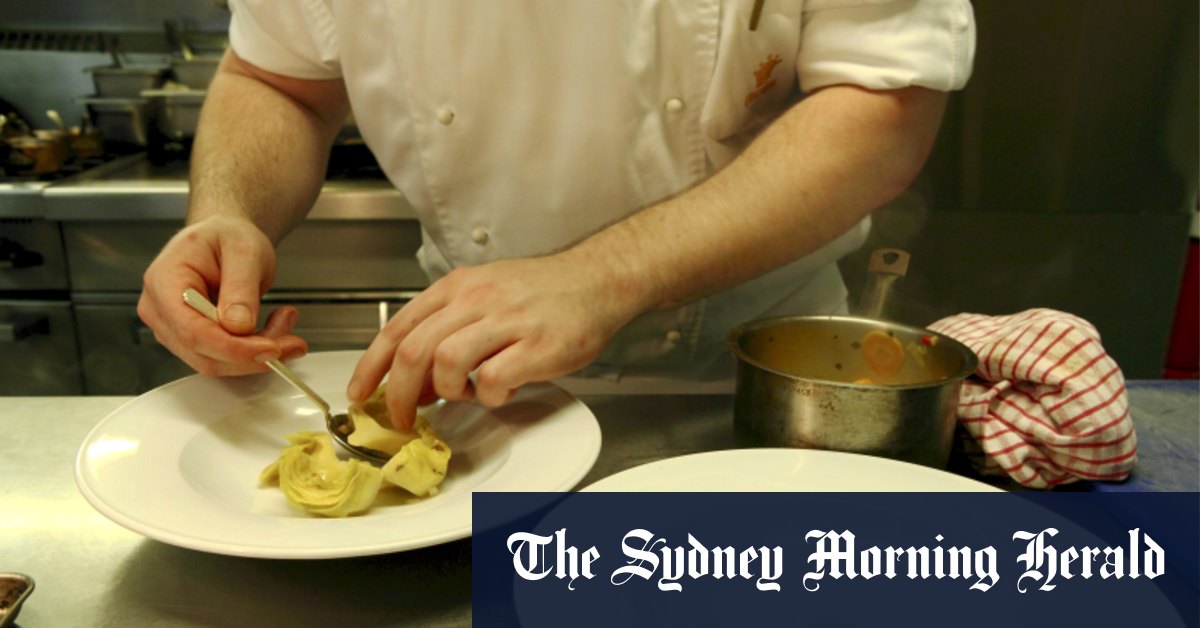 “[They] will allow tens of thousands of struggling hospitality businesses across the country to gain access to the flexibility and simplicity they need to recover from the devastating impacts of the COVID-19 pandemic,” Mr Lambert said in a statement.

Initially, the changes will operate for a year from August with oversight from a committee including the United Workers Union, which represents hospitality workers. There will be a review nine months in, which will determine whether the new plan will become permanent.

“We’re pleased the Fair Work Commission adopted the cautious approach to these changes advocated by United Workers Union members, by taking up the additional safeguards union members said were essential if the changes were to go ahead,” union official Ben Redford said.

The Morrison government attempted to overhaul Australia’s industrial laws earlier but was largely defeated in the Senate earlier this year by Labor and crossbench opposition. However, as part of that process former Industrial Relations Minister Christian Porter had written to the commission urging it to work to simplify several sectors’ pay rules to help the economy recover. Thursday’s announcement stemmed from that letter in December 2020.