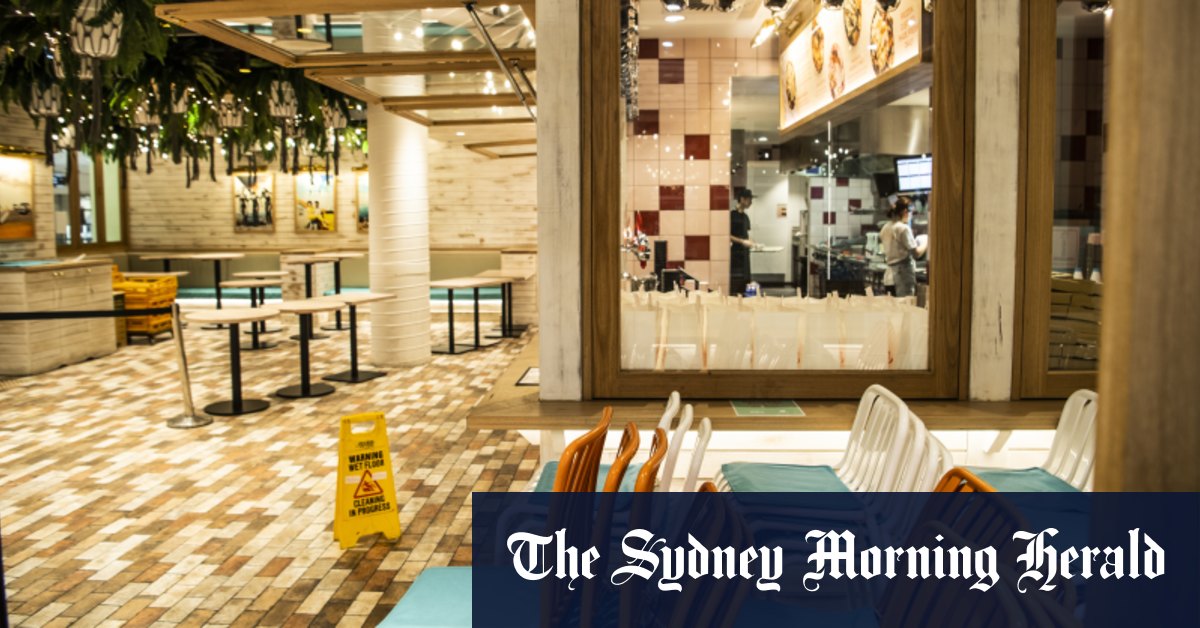 The comments follow reports that a key announcement in the November 17 budget will be a $100 restaurant voucher for households and $50 for singles to spend on food at cafes, restaurants and pubs. Alcohol would not be included.

The idea for the stimulus measure was originally pitched to all state and territory governments and National Cabinet by peak body Restaurants and Catering Australia in September, modelled off a similar program in the UK.

A spokesman for Treasurer Dominic Perrottet would not confirm the proposed voucher, but said the budget would have a strong focus on “boosting the economy”.

However an industry source close to the discussions said they had been informed the idea was under active consideration two or three weeks ago.

Tourism Accommodation Australia supported the notion of a restaurant voucher, but said “it would be a missed opportunity if it didn’t include accommodation,” with occupancy in Sydney’s CBD hotels currently down 75 per cent on the same time last year.

“Victoria usually represents 37 per cent of our interstate market, it’s our biggest player. Even with the borders reopening we don’t expect to see Victorians coming to Sydney in droves … at least until second quarter next year,” Mr Johnson said.

“A voucher could be used as an intra-state initiative while we are waiting for a return for interstate visitors.”

Michelle McCarthy manages the Grand Hotel in Kiama, two hours south of Sydney. She said any proposed voucher should extend across the tourism sector to help regional communities hit by the “triple whammy” of fires, floods and COVID-19.

“If we’ve got tourists down here, they come and spend money on food as well.”

Mrs McCarthy said her hotel, which offers single, double and bunk-style rooms, has been busy on weekends but demand is much lower during the week.

“Some of the smaller restaurants in town are still only opening three or four days a week, highlighting that need for the tourism to be here, not just weekends but throughout the week.”

Stimulus vouchers have already been rolled out the Northern Territory, where residents were given a dollar-for-dollar investment up to $200 for a tourism experience, including accommodation.

South Australia offered $100 off accommodation in Adelaide and $50 off in regional centres at participating venues, while Tasmania provided a similar $100 accommodation voucher and $50 tourism experience voucher.

Mr Johnson said he believed NSW could have the highest voucher redemption rate of anywhere in the country if it could be used for accommodation, food and tourism activities.

Earlier this year the UK provided £500 million as part of its “eat out to help out” subsidy to improve hospitality and catering industries.

The program was used to inform Restaurant and Catering Australia’s original restaurant voucher pitch to government, despite criticisms that it failed to boost the economy and could have been linked to an increase in COVID-19 cases over the summer.

An RCA spokesman said its proposal addressed issues raised with the UK model, by not restricting periods of use, which had caused crowding in restaurants, and allowing takeaway.

Get our Morning & Evening Edition newsletters

Lucy Cormack is a state political reporter with The
Sydney Morning Herald.

Josh Dye is a news reporter with The Sydney Morning Herald.