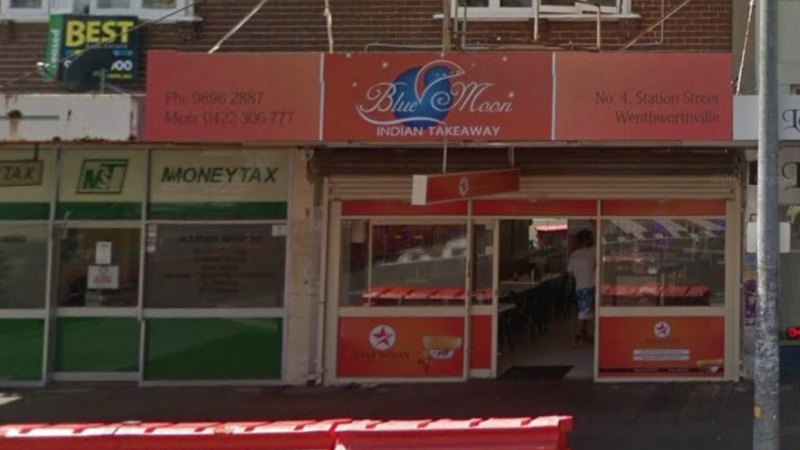 His nominated contractual salary was $54,000, however it’s alleged a bank account set up in the worker’s name, to which salary payments were made in line with his contract, was actually controlled by Ms Joseph and Mr Esahac for the majority of his employment.

The FWO will allege the worker was paid cash-in-hand wages equating to only $400-$450 per week, while generally working 11-12 hours per day, six days a week, in the restaurant’s kitchen. The alleged cash payments equate to an hourly wage of just under $6.50.

Meanwhile, the restaurant’s operators retained the bank card for the worker’s account and took money out of it that had been deposited, the FWO alleges.

Fair Work Ombudsman Sandra Parker said the employee lodged a request for assistance after his employment came to an end in April 2016.

Investigators found the employee was allegedly underpaid the ordinary hourly rates, overtime rates and penalty rates for weekend and public holiday work he was entitled to under restaurant industry award rates. His leave entitlements were also allegedly underpaid.

Ms Joseph and Mr Esahac also breached laws relating to cash-back arrangements towards the end of the worker’s employment by requiring him to repay part of his wages, it is alleged.

Ms Joseph and Mr Esahac also allegedly breached workplace laws by keeping false or misleading records and providing them to the FWO, and failing to issue pay slips.

Ms Parker said the conduct alleged was “extremely serious and completely unacceptable in Australian workplaces” and that the FWO would not hesitate to take legal action in response to “blatant breaches of vulnerable workers’ rights”.

“Employers in the fast food, restaurant and cafe sector are on notice that they must pay all employees according to Australia’s lawful minimum pay rates,” she said.

The pair are facing penalties of up more than $10,000 per breach and the FWO is also seeking a court order requiring them to back-pay the employee with interest.

The matter is set to be heard in the Federal Circuit Court in Parramatta on October 25.

Ms Parker said enforcing compliance in the restaurant sector was an ongoing priority for the FWO.

The operators of Blue Moon Restaurant have been approached for comment.