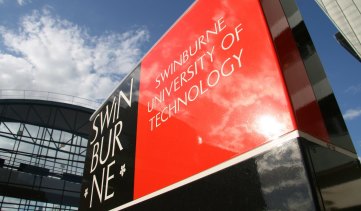 The group, which operates the KFC brand in Europe and has rights to Sizzler in Australia and Asia, was targeting 20 new Taco Bell restaurant builds in calendar year 2020, he said.

Because of its expansion, Collins Foods is facing a Mexican stand-off in the Federal Court with another food purveyor, Taco Bill Mexican Restaurants Australia.

The Victorian-based chain has issued proceedings claiming deceptive and misleading conduct on Taco Bell’s behalf in a bid to stop it opening stores in Victoria and Albury, NSW.

Taco Bill operates 30 stores around the state and claims Australians will believe that the rival Taco Bell restaurants are associated with its business.

Mr Lockwood said Taco Bell would capitalise on a boost in food and beverage spending in the area that has followed a period of intense residential development in nearby Forest Hill.

Gorman Commercial’s Tom Maule brokered the deal for Collins Food’s lease over a 148 square metre store in Hawthorn where it will pay rent of $150,000 per annum net.

“The rental reflected a rate of in excess of $1000 per square metre which is incredibly strong and promising for the current retail climate,” Mr Maule said.

Swinburne University was a major drawcard for any hospitality business looking to set up in the strip, he said.