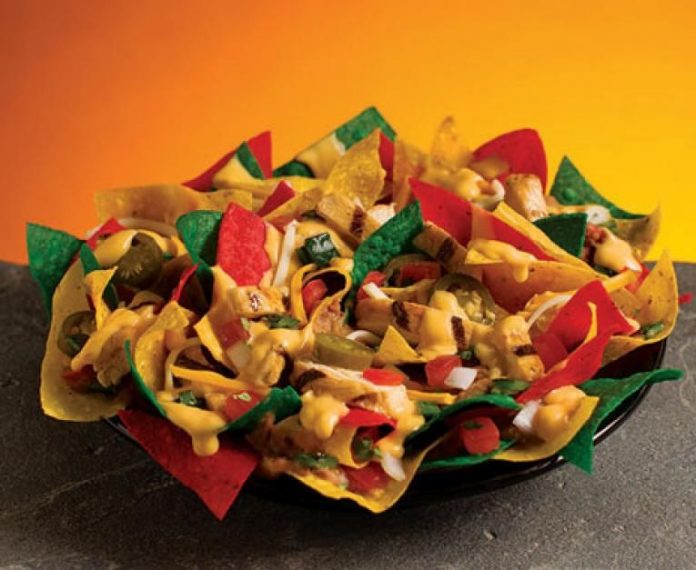 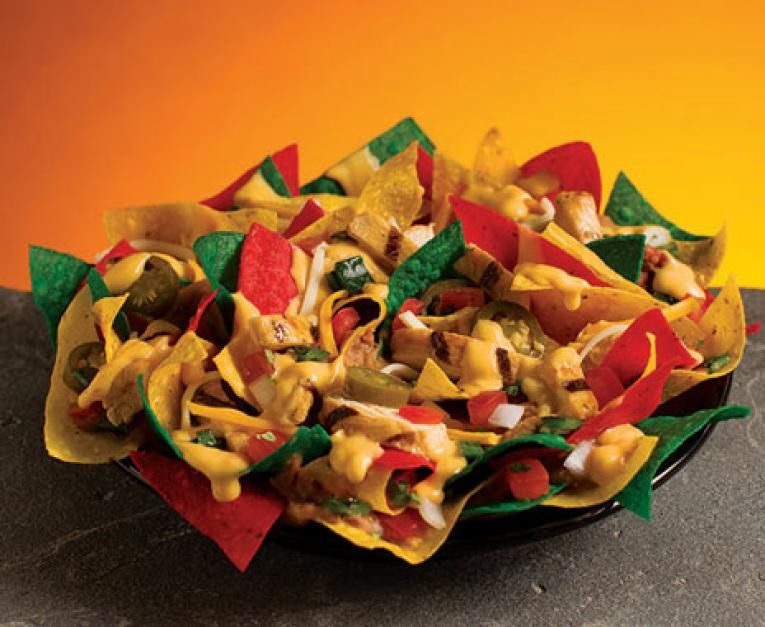 Popular quick-service restaurant to donate a portion of proceeds from every Nachos Navidad sold through Dec. 31 to a worthy cause in the local community

Now through Dec. 31, the popular quick-service restaurant is celebrating the most wonderful time of the year by supporting local charities through its 25th Nachos Navidad promotion.

“The holidays are an incredibly special time, and this year we’re getting ready for an even bigger. bolder. better. holiday season because we’re celebrating 25 years of Nachos Navidad,” said Taco John’s CEO Jim Creel. “This promotion is so much more than just colorful nachos. Two years after we launched Nachos Navidad, a franchisee proposed that we support local causes with the proceeds. Since then, Nachos Navidad has really been about bringing communities together. We are very excited for this fan favorite to return and for Taco John’s to give back to numerous organizations across the country.”

For the past 23 years, many Taco John’s franchisees have donated a portion of the proceeds from every Nachos Navidad purchase to a worthy cause in their local community. Franchisees have the freedom of choosing the charity they’d like to support, some of which include Friday Food Bag Foundation, United Way of Western Nebraska and Yellowstone County Boys and Girls Club, among many others. The hyper-local donation approach has collectively raised millions of dollars for hundreds of organizations where Taco John’s restaurants are located.

“My daughter was born with Cystic Fibrosis, so I wanted to fundraise for the Cystic Fibrosis Association of ND by donating a portion of the proceeds from Nachos Navidad,” said Taco John’s Franchisee Mike Sartwell. “What began as a fundraising event organized by myself and my fellow franchisees across ND and western MN, to help people suffering with CF, ended up being an entire nationwide charitable initiative. I am very proud to see how far Taco John’s has taken this giving component over the past 23 years.”

Additionally, in the spirit of giving, Taco John’s fans can stuff their stockings with gift cards that everyone will enjoy. For every $25 gift card purchased, guests will receive a $5 bonus card!

Founded in 1969 in Cheyenne, Wyoming, Taco John’s® has been serving bigger. bolder. better. flavors for more than 50 years. Now, Taco John’s operates and franchises nearly 400 restaurants in 22 states – making it one of the largest Mexican quick-service restaurant brands in America. With bold originals like Potato Olés®, Taco John’s knows how to Olé The Day. Taco John’s prides itself on serving generous portions of its signature menu items that are made-to-order using fresh, high-quality ingredients, seasonings and sauces. The brand was listed No. 2 in the “Mexican Food” category on Entrepreneur’s “Top Food Franchises of 2020.” Taco John’s is led by CEO Jim Creel who was recently named one of “The Most Influential Restaurant CEOs in the Country” by Nation’s Restaurant News. For more information, visit tacojohns.com and follow Taco John’s on Facebook, Instagram and Twitter.

Neil Perry’s restaurant buyback plan off the menu, for now – The Australian Financial...