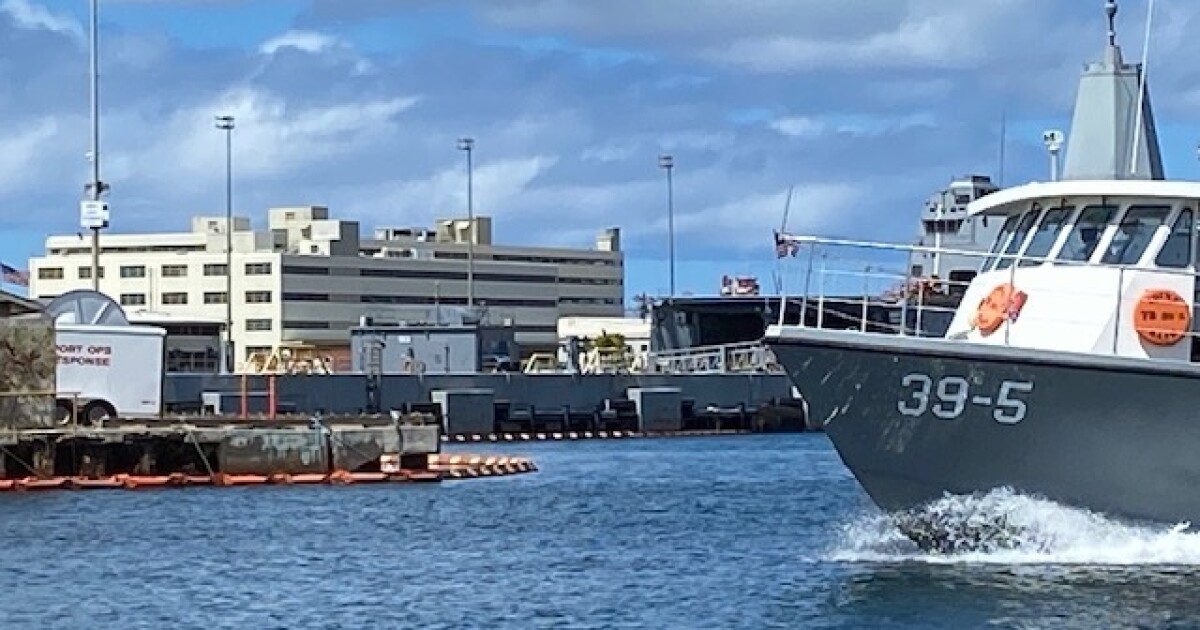 Lillian Tsang is Senior Producer with The Conversation. She has been a part of the talk show team since TC first aired on February 14, 2011. Born and raised in Honolulu, she received her BFA from the University of Hawaiʻi at Mānoa. Her art career melded with radio after her glass-blowing partner, Anthony Borgioli, introduced her to the college radio station, KTUH. Bitten by the broadcasting bug, Lillian went on to produce and host a her own show “Planet of Sound” for almost a decade. It was a fellow KTUH DJ who told her about a job opening at Hawaiʻi Public Radio as an overnight/weekend board operator. She’s since transitioned to a full-time day job and happily part of the HPR ʻohana.