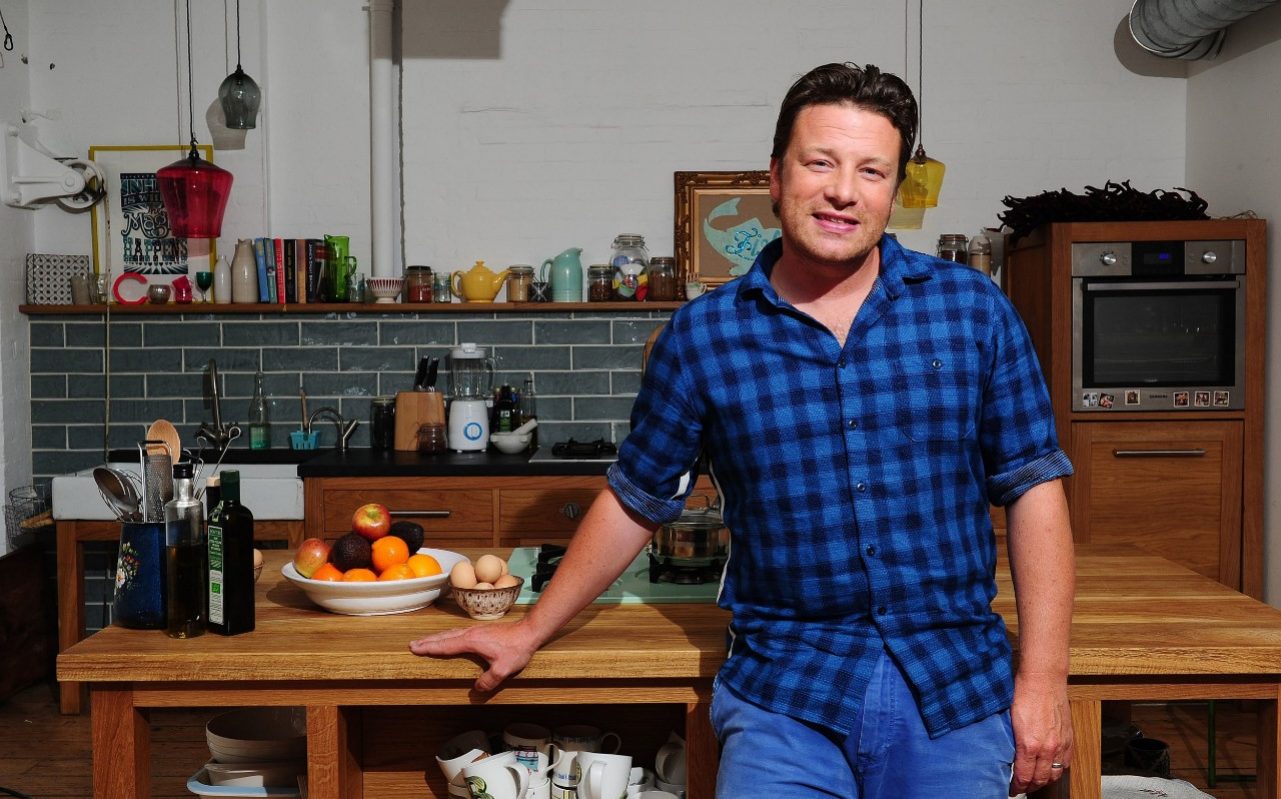 James Cleverly has clashed with Jamie Oliver after he blamed Brexit for the failure of his culinary empire.

The Tory party chairman and cabinet minister said the demise of Oliver’s restaurant chain was nothing to do with Brexit but due to the poor quality and presentation of food Jamie’s Italian dished up.

“I recently ate a Jamie’s restaurant and the quality of food just didn’t match the price,” he tweeted.

“The staff were friendly but the presentation was poor and the food was bland.

“In a competitive “family restaurant” market you need to get the basics right”.

This isn’t about Brexit, I recently eat at a Jamie’s restaurant and the quality of the food just didn’t match the price. The staff were friendly but the presentation was poor and the food was bland.

In the competitive “family restaurant” market you need to get the basics right. https://t.co/u3Y1eboePp

In BBC Radio 4’s new programme, Jamie Oliver: A Life Through Food, the celebrity chef laid the blame of the collapse of his restaurant empire squarely on Brexit, claiming people had been eating out less since the referendum in 2016 due to uncertainty.

“The world changed, the high street changed – it started to become uberfied – our competitors changed, and we looked less different to them as we did in the beginning,” he said.

“Then, when there’s that chain reaction, throw a bit of Brexit in, say the B word, confidence goes and people’s habits changed.”

Earlier this month Oliver blamed the fall of his Italian eateries on the fact his restaurant’s weren’t “posh” enough.

“If I’d have spent 13 years opening posh restaurants, I could assure you they’d all be open today,” the cook book author told You magazine.

“You know, Britain has always been very good at nourishing the rich. My obsession – just because I knew it was my audience – was mid-market dining. It was so badly represented.”

Following the collapse of his restaurant chain, Oliver, 44, said he now intends to focus on lobbying the Prime Minister on children’s health and nutrition.

He will seek to lobby ministers and Mr Johnson, employing an expert team for the task.

Oliver said: “Is child health a central pillar of Britain now and in the future? Yes.”

He returns to TV screens with the Channel 4 show Jamie’s Meat-Free Meals early next month and is about to release his latest book, Veg.