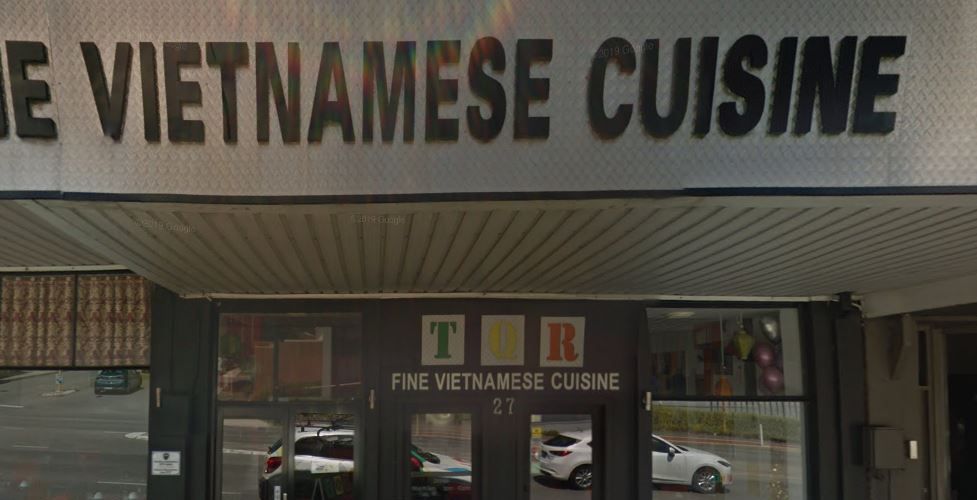 TWO Perth restaurants have been slugged with heavy fines for breaching cleanliness standards.

TQR Vietnamese Restaurant (Tach’s Quan Restaurant), on Stirling Highway in Nedlands, was hit with a $24,000 fine, plus costs of $1382.

On February 7 this year the restaurant was found to have committed four breaches of the Food Act, including not storing food in a way that it is protected from the likelihood of contamination, and not maintaining equipment to a standard of cleanliness where there is no accumulation of food waste, dirt and grease.

It also failed to maintain equipment in a good state of repair and take all practicable measures to eradicate and prevent pests on the premises.

One month later, the restaurant was again found to have failed to store food in a way that it was protected from the likelihood of contamination.

Meanwhile, Delhi 6 Authentic Indian Restaurant on Amherst Road in Canning Vale was fined $25,000 and ordered to pay $1800.30 in costs for three breaches of the Food Act on January 24 this year.

Among the findings were that the restaurant failed to provide single-use towels or “other means of effectively drying hands that are not likely to to transfer pathogenic micro organisms to the hands”.