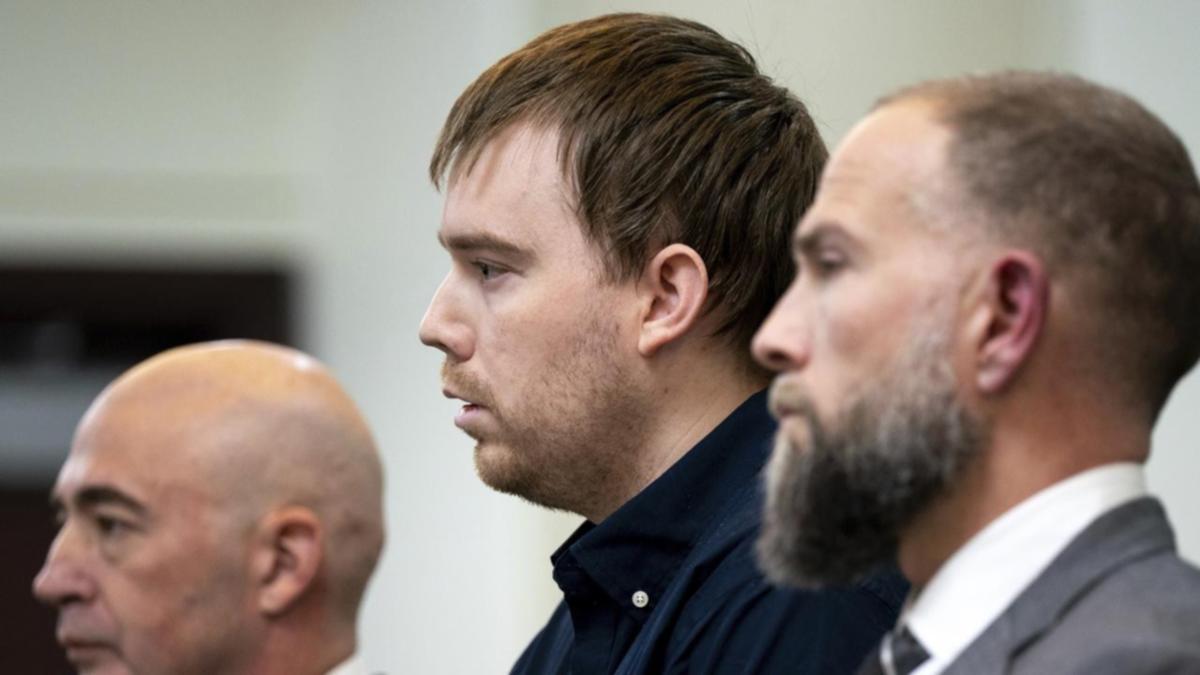 A man who shot and killed four people at a Tennessee restaurant in 2018 has been found guilty on four counts of first-degree murder by a jury that rejected his insanity defence.

Travis Reinking, 33, did not dispute the details of the Nashville shooting, which was caught on surveillance video and witnessed by numerous people.

Naked save for a green jacket, Reinking opened fire inside the Waffle House after 3am on April 22, 2018, killing Taurean Sanderlin, 29; Joey Perez, 20; Akilah Dasilva, 23; and DeEbony Groves, 21. Four others were wounded in the attack, two seriously.

He fled after restaurant a patron wrestled his assault-style rifle away from him.

Reinking showed minimal reaction on Friday as the jury read the 16 guilty verdicts. Survivors of the shooting and family members cried and hugged as they left the courtroom.

“True justice is having my son here,” Dasilva’s mother, Shaundelle Brooks, told reporters. “This is the closest (thing) to true justice.”

The jury now decides whether Reinking will spend the rest of his life in prison or be eligible for parole.

The trial heard Reinking had schizophrenia and had suffered delusions for years, believing unknown people were tormenting him.

He contacted law enforcement several times to report he was being threatened, stalked and harassed. In July 2017, he was detained by the Secret Service after he ventured unarmed into a restricted area on the White House grounds and demanded to meet then-president Donald Trump.

Shortly before the attack, he believed that someone had drugged him, broken into his apartment and raped him. Reinking told psychologists that while praying about what to do, he received a command from God to go to the Waffle House and shoot three people.

Prosecutors argued that Reinking was calm and co-operative after his arrest, able to understand and respond to commands. Although Reinking was naked when he walked from the crime scene, when he was captured nearly two days later, he was dressed and carrying a backpack containing water bottles, sunscreen, a pistol, ammunition, a Bible and silver bars.

He had also asked to talk to a lawyer after his arrest.

He noted that days before the shooting, Reinking stole a BMW from a dealership. Reinking wrote in a journal about plans to drive to Colorado, describing a life of hanging out with friends, smoking marijuana, hiking and “repossessing” cars and houses instead of working, Dowdy said.

After police took the BMW back the next day, Reinking wrote: “This time I would have to punish them by taking something they couldn’t take back, some of their own lives.”

“He got upset, and so he drove to that Waffle House angry, because he wanted to exact the same kind of pain and suffering that he felt, on others,” Dowdy said during closing arguments.