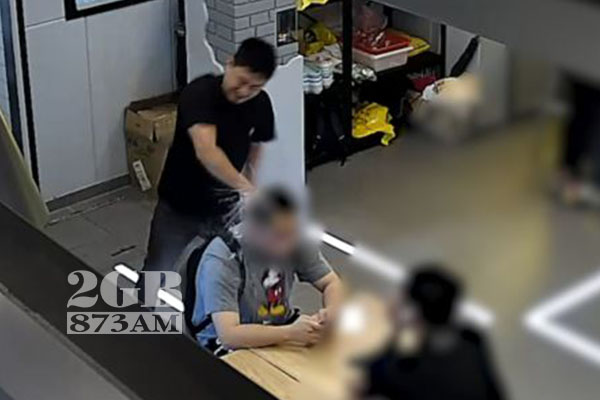 Police have released CCTV footage of an assault in Haymarket earlier this year, appealing for the public’s help.

On the night of February 27, a 23-year-old man was sitting with a friend in a restaurant in Haymarket, when he was approached from behind by another man.

Police have been told the man struck him in the back of the head with a glass bottle, before he snatched the man’s glasses and threw them back into his face.

The 23-year-old was taken to hospital and received 14 stitches to the head.

The first man police are looking for has been described as being of Asian appearance, aged in his 30s, with black short hair. The man is depicted in the vision wearing a black shirt and black pants.

“We’re hoping that someone out there does recognise this person and comes forward.”

Here’s Another Reason to Be Happy In-N-Out Never Opened in New...