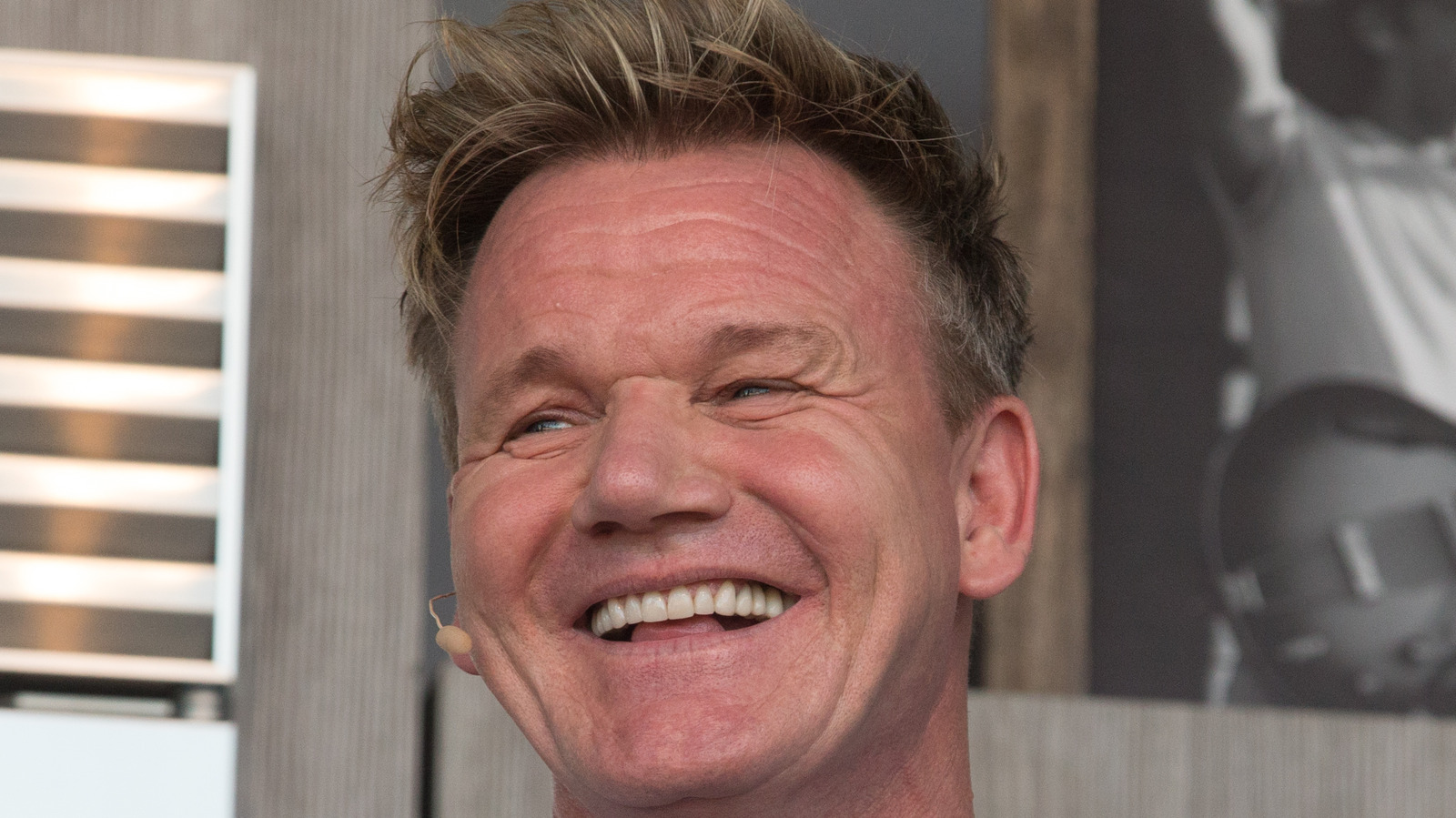 A business that doesn’t earn a profit will, eventually, cease to be able to operate. With Gordon Ramsay’s restaurant, Maze, it appears that massive money loss caused the restaurant to close after so many years.

According to Eater, Maze lost its Michelin star status back in 2015, and four years later, the restaurant officially closed its doors. It was revealed that Kavalake, the holding company of the Gordon Ramsay Group (a restaurant group with more than a dozen venues in London) reported millions of dollars in losses between 2017 and 2019 of more than $4.2 million, pre-tax.

Despite company profits rising toward the end of Maze’s life, it wasn’t enough to adequately allow the restaurant to bounce back. Additionally, prior to the restaurant’s closure, it began to receive some unfavorable reviews online. One diner shared on Open Table “Horrible ! Food was good but we didn’t manage to enjoy this. The waiters was rude, we came late night so she wanted to leave and you could see that. Took them ages to serve us,” and that review went on. Other reviews shared the food was “mediocre” and “not good.”

This isn’t the first time Ramsay failed, and as with any mogul, it probably won’t be the last. But his successes certainly stand above his losses and that’s all that really matters.