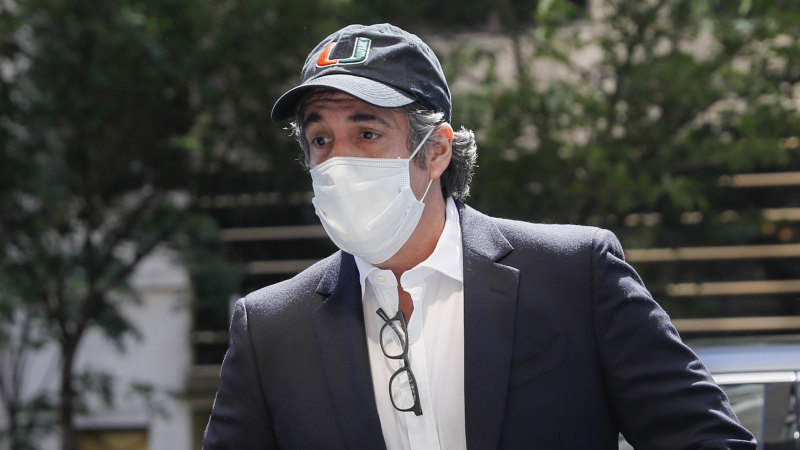 New York: President Donald Trump’s former personal lawyer and fixer, Michael Cohen, has been returned to federal prison, weeks after his early release to serve the remainder of his sentence at home because of the coronavirus pandemic, the federal Bureau of Prisons said.

Cohen had been taken into custody because he had “refused the conditions of his home confinement”, the bureau said. It comes days after the New York Post published photos of him and his wife enjoying an outdoor meal with friends at a restaurant near his Manhattan home.

Cohen, who pleaded guilty to tax evasion, campaign finance fraud and lying to Congress, had been released on May 21 on furlough as part of an attempt to slow the spread of the virus in federal prisons. Cohen, 53, began serving his sentence in May 2019 and had been scheduled to remain in prison until November 2021.