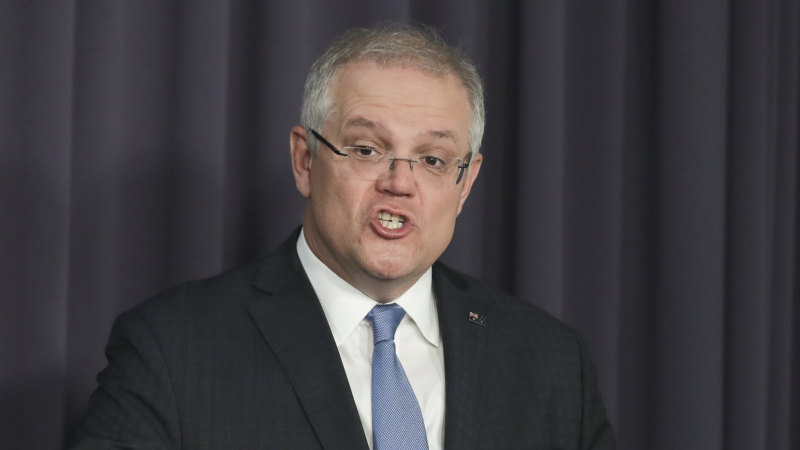 Mr Morrison said it was not surprising the Group of Eight researchers aired two possible approaches because of ongoing uncertainties, but he backed the suppression strategy for Australia. He said the “more extreme economic measures” imposed in New Zealand had not necessarily yielded better health outcomes.

“The idea is pretty simple and that is to get the virus under control and, by any measure, Australia, compared to many nations, has done extraordinarily well on that front,” he said.

“That is how we are pursuing it, putting the protections in place for a COVID-safe Australia which means we can get economic growth occurring again and for Australians to move back to all the things they like doing again.”

Welcoming the Group of Eight advice, Deputy Chief Medical Officer Paul Kelly said the suppression strategy balanced the “effects of COVID-19 directly on one hand and the other health, economic, social effects of the quite stringent measures that you would have to put in place to eliminate the virus altogether”.

With very few new cases in Australia, national cabinet will look at easing nationwide restrictions on May 11 and some states are already moving to relax their rules.

Mr Morrison said things would not be exactly like they were before and he couldn’t see international travel occurring anytime soon, given “obvious” risks, with the potential exception of New Zealand.

He said he looked forward to the resumption of professional sporting events although mass public attendance was a remote prospect. He said large gatherings at places of worship were also unlikely to resume for some time.

Mr Morrison said he anticipated Australia would continue to have outbreaks under a suppression strategy but the key was having strong testing, tracing and rapid response measures.

At least 2.8 million Australians have downloaded the “COVIDsafe” contact tracing app but Mr Morrison urged millions more to join them.

Responding to the Group of Eight report, Health Minister Greg Hunt said: “We deeply appreciate the immense thought and work that has gone into the Roadmap. Along with other work it will help inform our considerations going forward.”

Get our Coronavirus Update newsletter for the day’s crucial developments at a glance, the numbers you need to know and what our readers are saying. Sign up to The Sydney Morning Herald’s newsletter here and The Age’s here.

Fergus Hunter is an education and communications reporter for The Sydney Morning Herald and The Age.