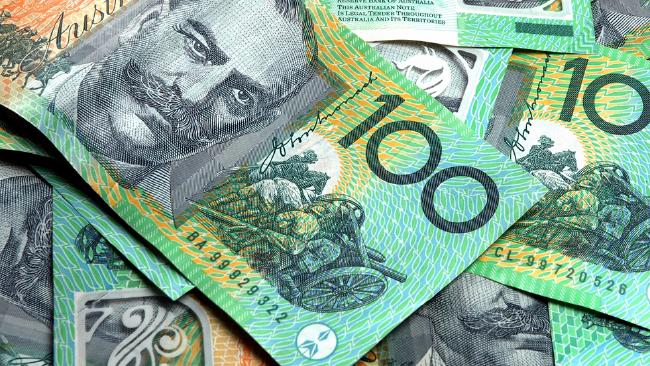 The operators of Govinda’s Surfers Paradise will face court over allegations they failed to comply with a Compliance Notice issued by the Fair Work Ombudsman.

Inverted Mountain Pty Ltd and company directors Zardi Manning and Christopher Kruize were issued with the Notice in May 2019 after a request for assistance from a former employee. It is alleged Manning was involved in this breach.

The notice required the company to calculate and back-pay alleged underpayments of restaurant employees. It was issued after an inspector conducted an investigation and formed a belief Inverted Mountain underpaid minimum wage rates for ordinary hours, casual loading, and weekend and public holiday penalty rates under the Restaurant Industry Award 2010. The alleged contraventions took place between January and May 2019,

The FWO also alleges breaches of record-keeping and pay slip laws, including not issuing any pay slips to one employee.

The FWO is also seeking a Court Order requiring the company to comply with the Compliance Notice, which includes rectifying the underpayments in full, plus superannuation and interest.

The fast food, restaurant and café sector has accounted for more disputes than any other industry during the last six years. It made up 56 per cent of the FWO’s new litigations last financial year.