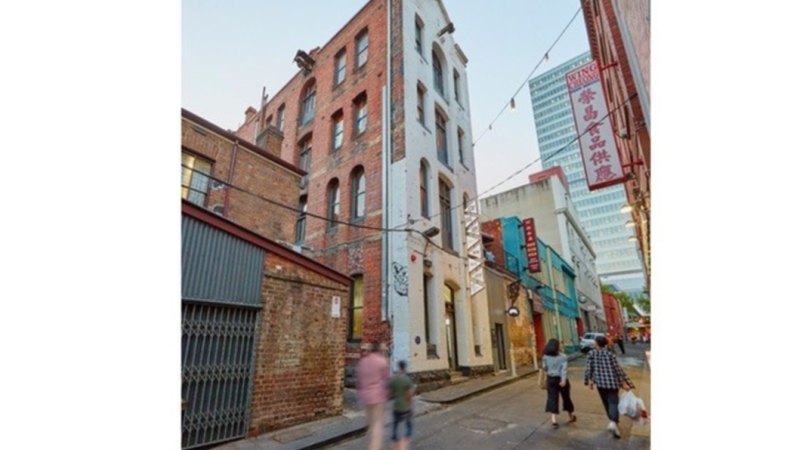 The group will need to substantially reconfigure the building, which was sold at auction last year for $6.3 million to a new owner.

The property was built by Ah Gee in 1892. His cafe, the Wing Ching, was considered the first in Melbourne’s famed Chinatown to be frequented by Westerners.

Once refurbished, the building will be the first four-storey restaurant on a laneway in Melbourne’s CBD, Mr Ainsworth said.

Correction: An earlier version of this article stated luxury brand LVMH was connected with the individuals leasing 11 Heffernan Lane. That was incorrect.