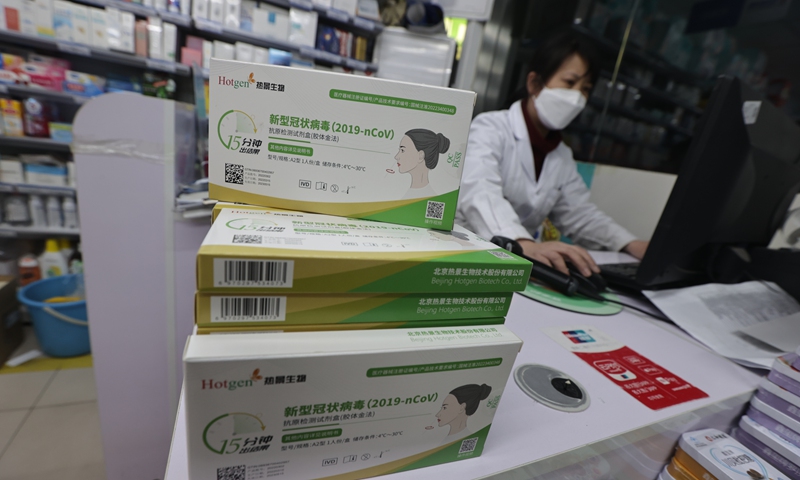 The owners of a roast duck restaurant in Beijing have been placed under investigation by the police for failing to register customers and take their temperature. A customer who put the epidemiological investigation in jeopardy by denying he went to the restaurant was also charged.

On March 10, four employees of the restaurant contracted COVID-19 after a customer surnamed Wang dined at the Yu Le Xuan roast duck restaurant in Beijing’s Dongcheng district. In a follow-up epidemiological investigation, the authorities found that the restaurant failed to fulfill epidemic prevention requirements such as registering customers and taking temperature, the Beijing police announced on Sunday.

Of the 830 patrons who visited the restaurant between March 10 and 15, 477 did not register, which seriously hampered follow-up epidemic prevention and control measures such as flow traceability, personnel management and isolation and transfer, the Beijing police said.

According to the official release, the transmission chain related to Wang and the Yu Le Xuan roast duck restaurant has caused 11 infections. The owners of the restaurant, surnamed Yu and Yue, have been put under investigation by the police for allegedly obstructing the prevention and control of infectious diseases.

After community workers informed Liu that he needed home observation and nucleic acid testing, he left home on Friday morning for a walk near a supermarket, creating a risk of spillover transmission of the virus, the police release said.

Liu has tested positive for COVID-19 since. He was also put under investigation by the police on suspicion of obstructing the control of infectious diseases. The police will handle the case according to the law after Liu is recovered.

In addition, the police has detected 129 people that have violated the epidemic prevention and control policy for entering Beijing since March 7. Among them 41 people bypassed trails and climbed over fences, and 16 used forged and fraudulent nucleic acid test reports and trip records.

The 129 violators were put under centralized isolation for 14 days at their own cost. When the isolation is over, the police will pursue their legal responsibilities according to the law.

Since March 7, the Beijing police has handled 104 cases of various epidemic-related crimes, opened 24 investigations on criminal cases and handed administrative penalties to 123 people.